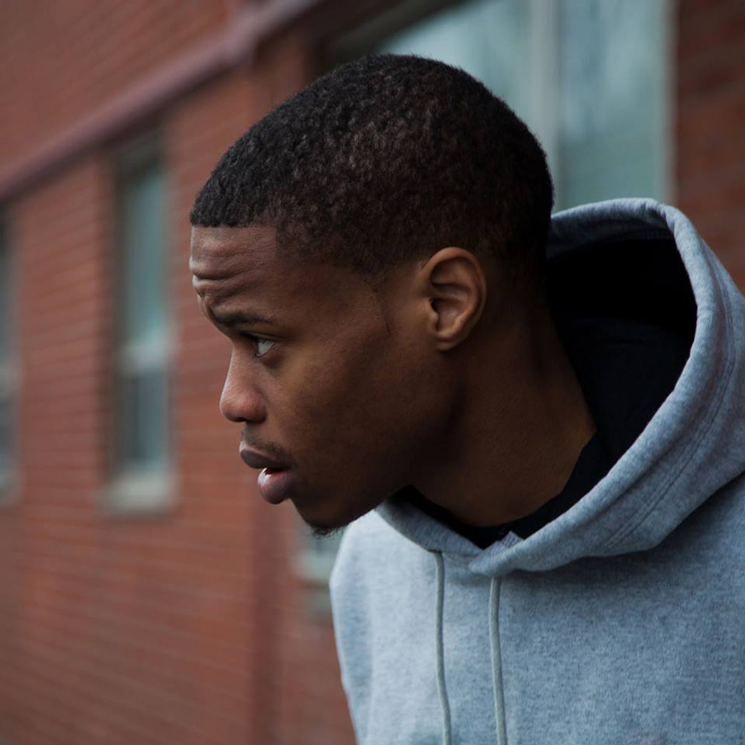 Last month, Mississauga rapper John River revealed his fight against a debilitating yet undiagnosed illness, asking listeners and beyond to help him find necessary medical treatment. Now, River’s management has revealed that medical pressionals have found the causes the MC’s condition.

In an Instagram post, River’s management announced that a neurologist diagnosed the rapper with paraspinal pain, severe anemia, a dislocated jaw joint and intracranial hypotension, revealing that “his brain has been sagging in his head for 40 days.”

River’s management added that “he’s very weak at the moment; physically and mentally exhausted. He’s a fighter though, and we know he was scraping and clawing to do whatever it took to be believed and to stay alive. We support him fully. It won’t be easy, but if anyone can make a full recovery, it’s John.”