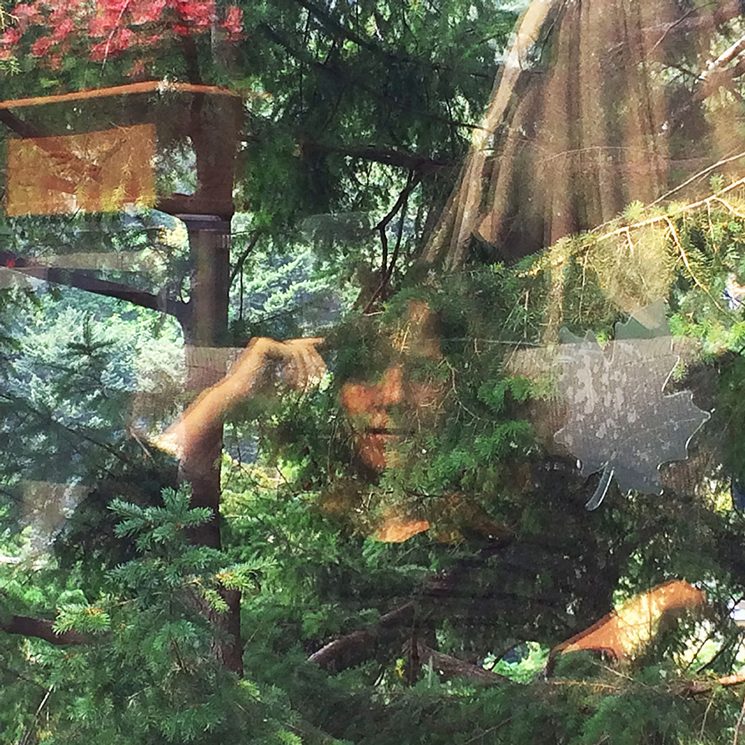 Nearly four years removed from her 2014 LP Pink City, Jennifer Castle has lifted the curtain on a follow-up effort.

Titled Angels Death, the record will arrive May 18 through Idée Fixe/Paradise Bachelors. Running 10 tracks in length, Castle’s third album is said to be “a sublime meditation on mortality and memory, ghosts and grief… in the form mystic-minimalist country-soul torch songs about writing, time travel, and spectral visitations.

Castle expanded on the record’s themes as follows:

The fictional concept death rears its head in so many my songs, always on the periphery, or as a side note, or a reminder, a punchline or the bottom line, always sniffing around like a death dog. For once I wanted to try to put it in my center vision. In order to talk about death, I armed myself with the only antidote I know: writing. Is this a record about death or a record about writing? Hard to tell in the end. I began to think poetry as time travel. I tried to write messages to the future.

Read through the tracklisting for Angels Death to hear “Crying Shame” in the player below.