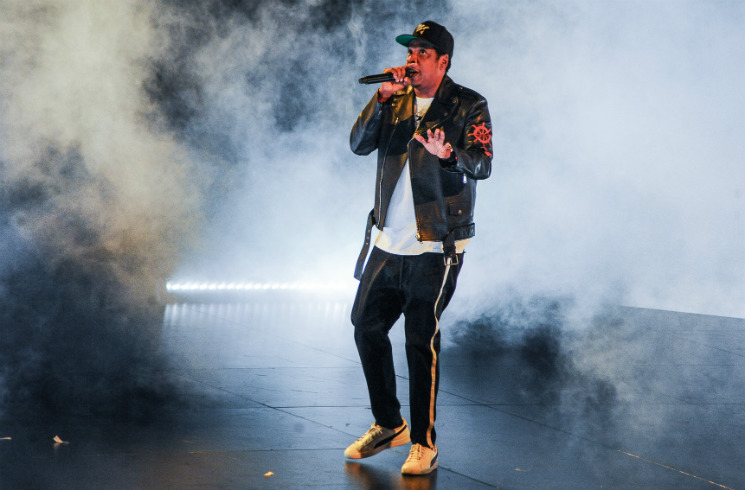 Both JAY-Z and Diddy’s names are commonplace at the top  Forbes‘ annual list hip-hop’s wealthiest acts, though the former has dethroned the latter to hold the top spot for the first time ever.

The business publication notes that JAY-Z boosted his net worth from $810 million USD to $900 million USD over the past year, attributing the rise to the increasing value his stakes in Armand de Brignac champagne and D’Ussé cognac, in addition to his Roc Nation empire and streaming service Tidal.

In the second position, Diddy’s net worth sits at $825 million USD, a $5 million increase from his 2017 number $820 million. Forbes notes that despite “tepid trends in the vodka and cable TV sectors” affecting his interests in Ciroc vodka and his Revolt network, his DeLeón tequila venture has kept his numbers up.

Dr. Dre sits in third with $770 million USD to his name, with the publication noting that he’ll receive Apple stock this summer worth over $100 million thanks to the tech giant buying out his Beats headphone line back in 2014.

Drake and Eminem are tied with an even $100 million USD a piece to hold down the fourth and fifth spots on the list, respectively.