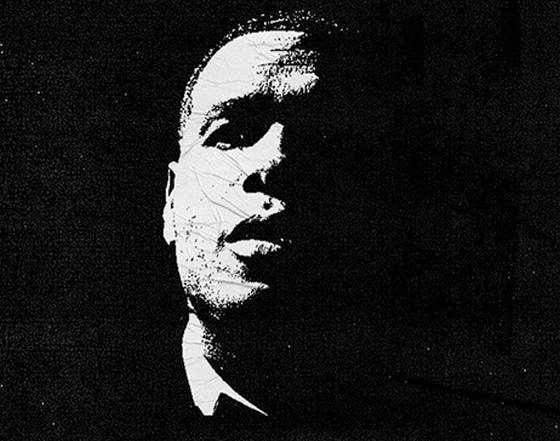 Jay Electronica popped up in Toronto not long ago beside hometown heroes BADBADNOTGOOD, but already the rap recluse is planning a proper return. That’s right, Jay Electronica has announced a tour.

The announcement arrived this evening the artist’s Instagram with the caption, “To quote the great PARTYNEXTDOOR… Come and see meeee for once.”

The tour indeed features a stop in Toronto, where he’ll soon play on February 3, along with U.S. dates in Chicago, Detroit, Philadelphia, San Francisco, Santa Ana and Atlanta.

You can see all the details below.

The last ferings we got from Jay Electronica remain “Letter to Falon,” as well as a guest spot on KMD’s “True Lightyears.” So far, though, it’s unclear when a new album will arrive from the rapper.