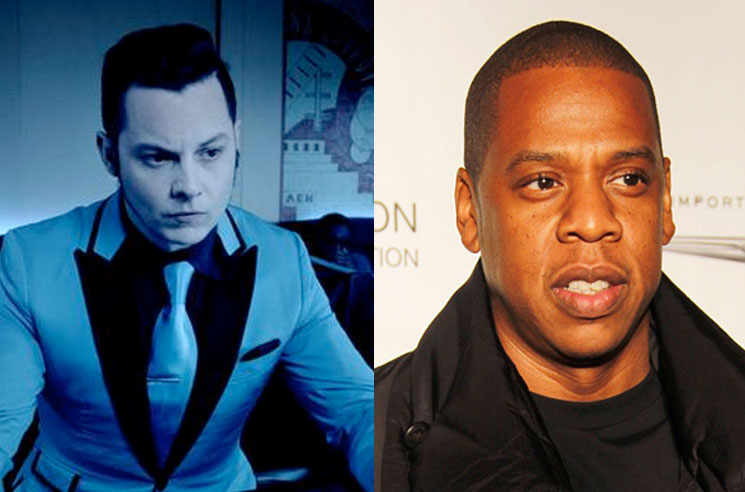 On the heels sharing a new track from his forthcoming Boarding House Reach album, Jack White has now revealed that one the LP’s songs was once considered for a scrapped collaborative project with JAY-Z.

Speaking with Rolling Stone, White recalled album cut “Over and Over and Over” as a song he’s had kicking around for 13 years. In addition to trying to record it with the hip-hop icon, White had also attempted to capture it with the White Stripes and the Raconteurs.

“It was sort my white whale,” White said the track. “I chased it and chased it, and finally, all a sudden, it worked.”

He also said the new album came from wanting to “take punk, hip-hop and rock’n’roll, and funnel it all into a 2018 time capsule.”

You can read the entire interview here.