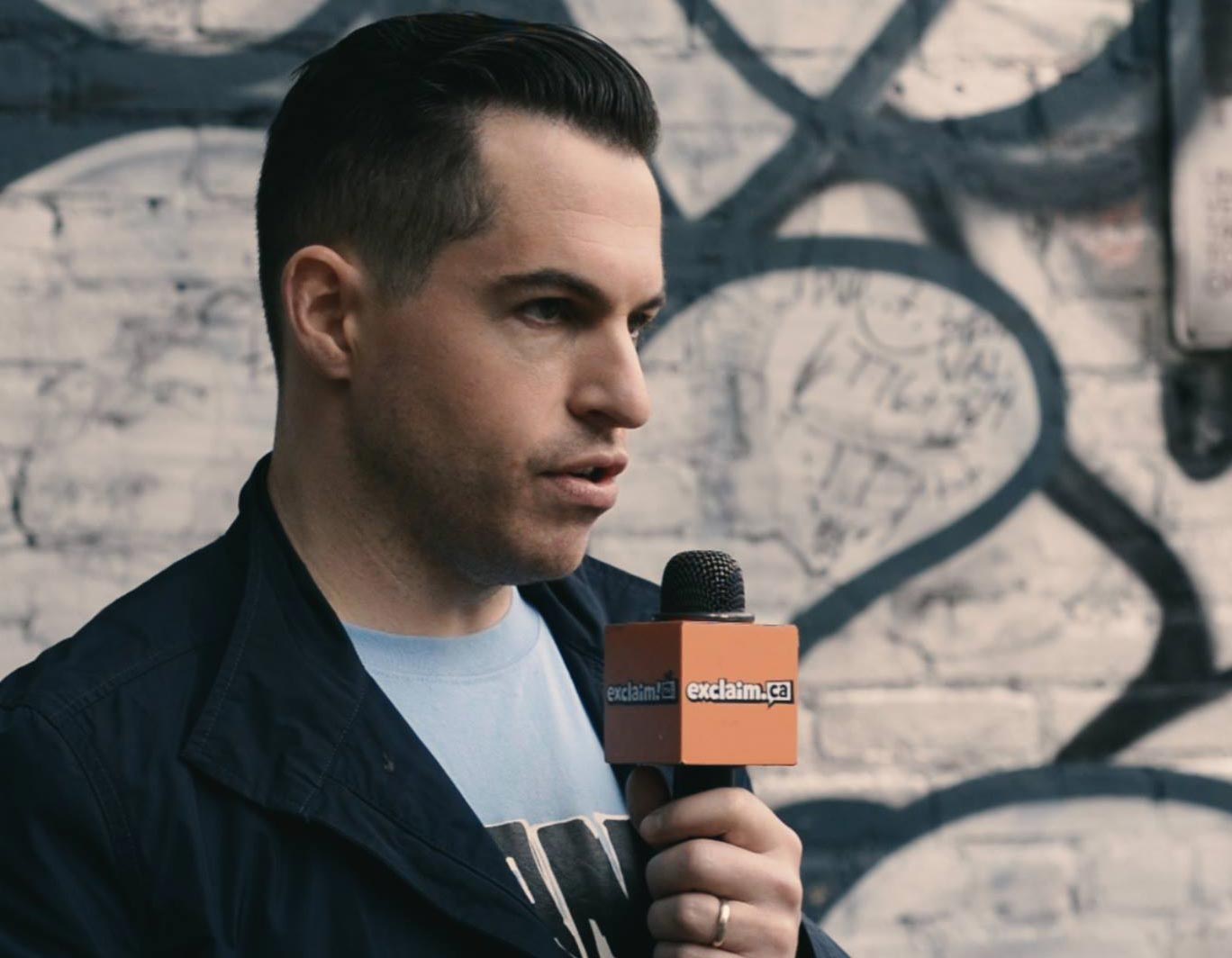 The new album debuted at No. 163 on the Billboard Top 200 and secured appearances for the Long Island band at festivals like Not Dead Yet and Sound and Fury. Exclaim! named them the tenth best album the year in our year-end Top Metal and Hardcore Albums 2017 list.

Reflecting on the group’s steady rise, Garrone explains, “I think it] adds a little bit more pressure. We focused a lot on making the songs better, really writing songs, making an album that we would want to hear ourselves, and also really focusing on refining our sound.”

Incendiary were wary potential gaffes with any typical hardcore band’s third LP, where experiments can be polarizing for fans. By nature, many were quick to compare Thousand Mile Stare to the rest the group’s back catalogue, but Garrone says he was “thrilled” with the reception.

“I think it’s our best record,” he states.

Because their cult-like success in the hardcore scene, their schedule is equally unusual. The band do not tour full-time; they all have careers outside the music scene. Garrone believes that it is mainly because their members’ age.

“If I was 21 and just didn’t go to college or graduate, we’d have done it full-time, without question,” explains Garrone. “No one gave a fuck about Incendiary for the first five years.”

By the end Cost Living‘s cycle, Incendiary felt that they desperately needed to release a new record. “Not because we don’t like playing our older songs, but I almost felt bad playing the same songs over and over,” Garrone admits.

“I’m just really glad that we can still play. We are very clear and driven — stubborn frankly — about wanting to do as much as we can to the extent that we’re able to… I think we’ve found a middle ground where we’re 100 percent serious and trying to play and grow as much as possible.”

Long Island’s music scene has garnered extra attention by way Incendiary, Backtrack and Vision Disorder. Garrone understands how he and his bandmates have inspired younger bands like Jukai, Hangman and Sanction to make a name for themselves.

“I can definitely see kids who I can tell were a lot younger coming to our shows who are] now in bands, and that’s amazing. We are constantly trying to play with newer Long Island bands and keep it going, because that’s what it was like for me growing up. You look at it now and there’s just a wealth bands killing it.”

Perhaps Incendiary’s biggest moment last year was their budding relationship with WWE NXT. John Alicastro and Mike Lauri (also known as the musical production duo CFO$) reached out to Garrone to lend his vocals to Aleister Black’s theme song. A few months later, they reached out to Garrone again to perform alongside Code Orange for their appearance on the show.

“It was probably the craziest experience my life,” says Garrone. “It kind restarted my interest in wrestling].”

You can watch the entire interview with Incendiary on Aggressive Tendencies in the players below.