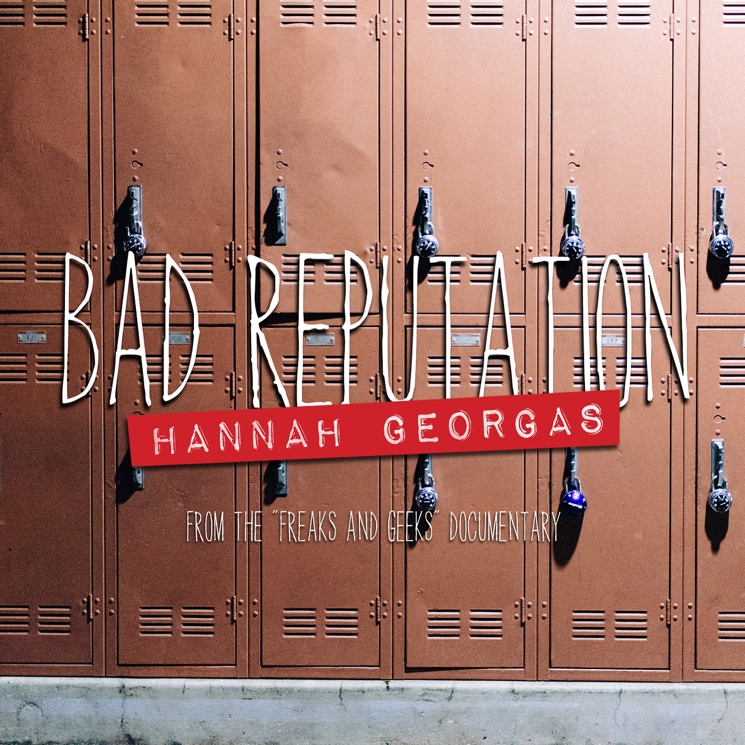 Beloved teen dramedy Freaks and Geeks is being toasted with a new documentary, directed by Canadian filmmaker Brent Hodge. With the film hitting Tribeca tonight (April 21), songwriter Hannah Georgas has released her contribution to the film’s soundtrack: a cover the Freaks and Geeks theme song “Bad Reputation,” originally by Joan Jett.

Unlike the defiant punk charge the original version, Georgas transforms the tune into a stripped-down ballad. It stars with resonant piano chords and gentle vocals before taking an electronic turn partway through, with the piano replaced by burbling synths and swells static. It sounds a bit like it might burst into a full-blown techno banger, but it never does, and instead gives f a wistful mood befitting a nostalgic documentary.

Hear the song in the Spotify player below. It’s currently available across major streaming services.

Georgas’ most recent album is 2016’s For Evelyn. Last year, she confirmed to NOW Magazine that she was writing material for a new album, so stay tuned for details.