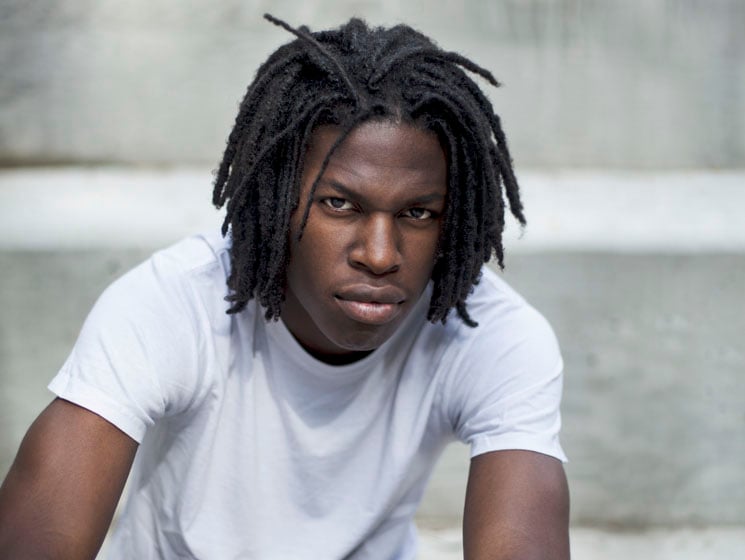 The Halifax Jazz Festival is already gearing up for another summer music, and ahead its July event, organizers have lifted the curtain on two artists that will grace the main stage for the fest’s 2018 edition.

Both artists were recently nominated for Grammy Awards, with the War on Drugs looking to capture the award for Best Rock Album for A Deeper Understanding while Caesar is up for both Best R&B Performance and Best R&B Album for Freudian.

Tickets for both shows go on sale January 12 at 10 a.m. AST, with further information available here. Festival passes are also on sale now, with a standard pass running you $169 and a Fusion pass available for $269.

This year, the Halifax Jazz Festival will run from July 11 to 15.