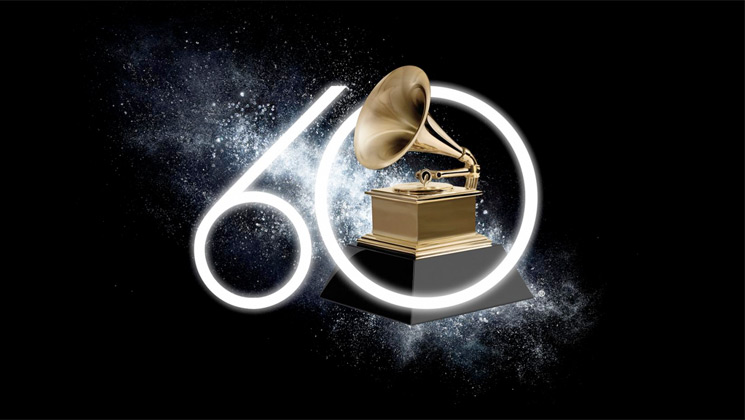 The Grammy Awards’ ratings have taken a serious nosedive, as the viewership numbers for “music’s biggest night” made a historic drop.

As Variety reports, this year’s televised ceremony, which took place last night (January 28) in New York City, drew 19.8 million viewers and a 5.9 rating among adults 18-49, according to the Nielsen numbers. The 2017 ceremony, meanwhile, drew 26.1 million. This means the total audience numbers dropped a whopping 24 percent, with that 5.9 rating marking an historic low for the awards show.

As The Hollywood Reporter points out, the least-watched Grammys were in 1995, when 11.25 million viewers tied 1975 for the all-time low.

Last night’s awards ceremonies featured a six-for-six sweep from Bruno Mars, immaculate outfit choices from JAY-Z and Beyoncé, and Time’s Up solidarity on the red carpet. You can see a full list 2018 Grammy winners here.