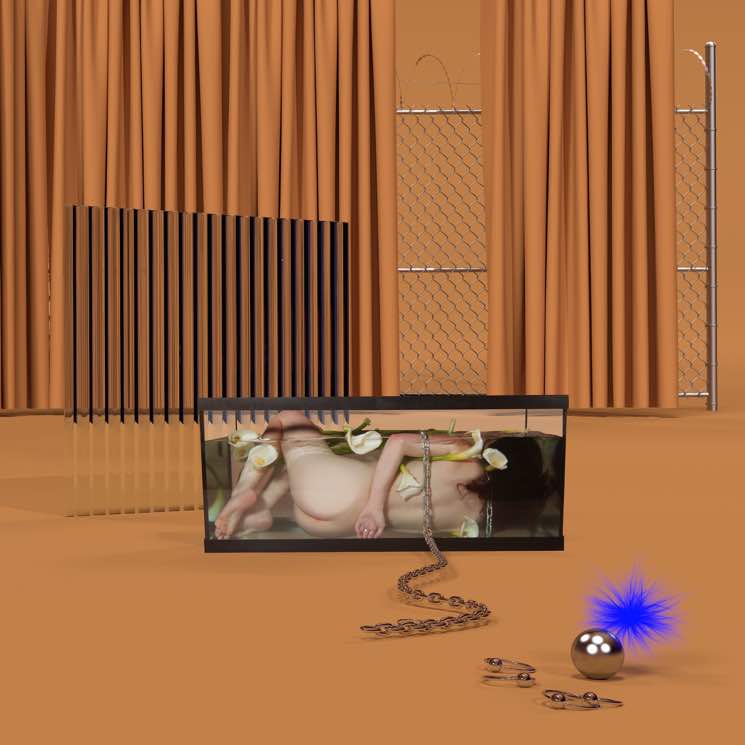 Toronto four-piece FRIGS made their Arts & Crafts debut with the Slush EP in 2016, and now they’re set to release their first full-length album. Titled Basic Behaviour, it’s due out on February 23 Arts & Crafts.

The LP was recorded between the band’s home studio and Union Sound Company in Toronto’s east end with engineer Ian Gomes — the former allowing the group to explore and rework sounds at their leisure, and the latter adding in a sense urgency to finish the process.

The final product serves both as a lyrical reflection on the personal experiences frontwoman Bria Salmena and a testament to the group’s growth as a cohesive musical unit. A press release describes Basic Behaviour‘s resulting sound as “stark, chaotic, reflective and manic.”

See the full tracklisting for Basic Behaviour and the band’s upcoming live shows below, then hit play to listen to album cut “Talking Pictures.”

In a statement, Salmena had this to say about the new song:

“Talking Pictures” was a turning point in the development Basic Behaviour. There was a starkness to it that really resonated with us at the time, becoming a catalyst for a new style songwriting that would eventually finish the record. Lyrically, it is about the need to be stimulated. It was written during a period where I felt a lack both external and internal encouragement, preventing me from thinking freely or creatively. Falling into a void routine, I was distracting myself from real life experiences, and those experiences, once examined, seemed only filtered through interactions with technology and social media. In writing this song, I attempted to explore this void and my distracted state in hopes losing any numbness I felt in my day-to-day life.