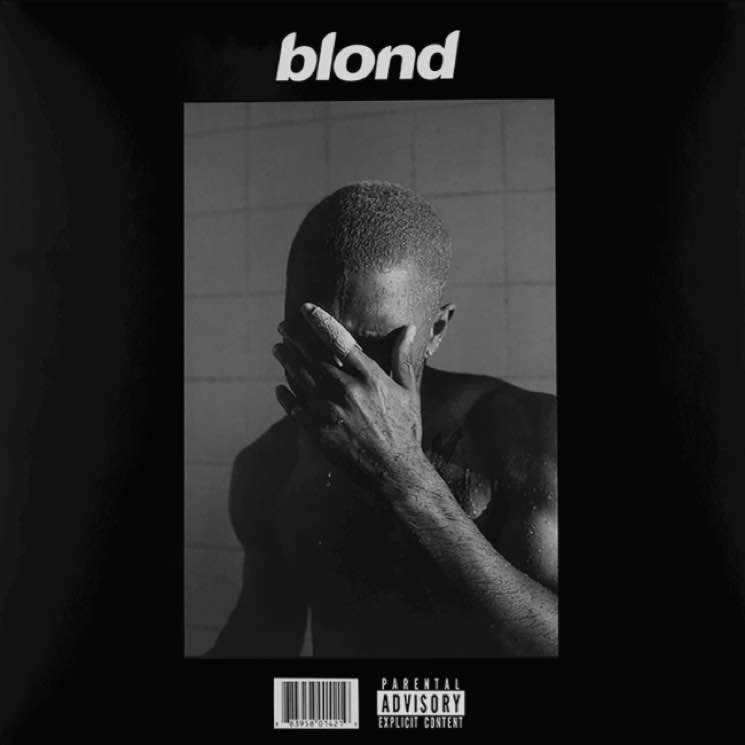 Frank Ocean is once again shifting from the studio to the courtroom, as he’s now in a legal battle with a former collaborator allegedly trying to take credit for Frank’s work.

As TMZ reports, Ocean is suing Om’Mas Keith, who was hired in 2014 to produce the masters for the 2016 Blonde album. Now, though, Ocean claims Keith is trying to get co-writing credits on several the album’s tracks.

According to the legal documents obtained by TMZ, Keith registered with royalties organization ASCAP and claimed he had co-written 11 the 17 tracks on Blonde, including “Pink + White.”

However, Frank argues that he paid him a flat fee for his work on the master recordings and that Keith did not write any lyrics, melody or music on the album.

Ocean is reportedly suing to block Keith from obtaining any sort songwriting credit on Blonde.