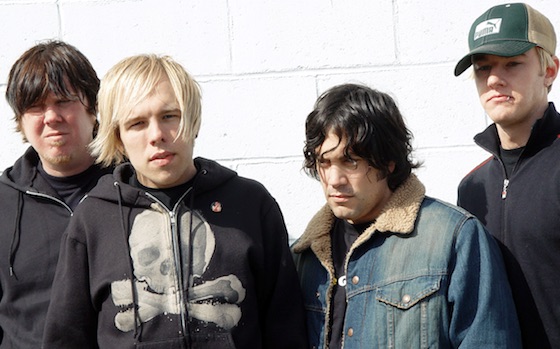 Here’s something you don’t read every day — Michael Davenport, former bassist mid-tempo pop-punk group the Ataris, has been indicted for allegedly running an online real estate scam to the tune $27 million USD.

As the Santa Barbara Independent first reported, Davenport was indicted in December and charged with federal conspiracy and fraud. Davenport and his accomplice Cynthia Rawlinson are alleged to have operated a nationwide scam that is said to have roped in 100,000 people.

The duo allegedly ran their grift under the name American Standard. They’d advertise homes on Craigslist for “pre-foreclosure homes,” after which they’d charge a fee $199 USD to unlock more information about the properties. To make the scam more alluring, they’d fer buyers the option taking over a home’s mortgage payments and receiving the deed.

When he was arrested, Davenport had $104,000 in cash seized. Another $850,000 in his bank account is currently in the process being seized.

If convicted, Davenport and Rawlinson could each face over 30 years in prison. They are set to be arraigned tomorrow (January 17).

Following the Ataris, Davenport has been a member the band Versus the World since 2005.