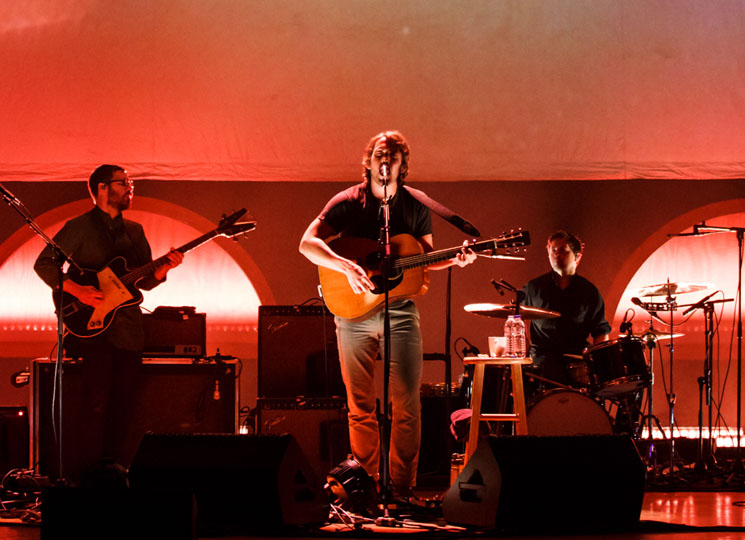 This spring and summer, the Robin Pecknold-fronted folk group will trek across the United States, followed by a run festival dates in Europe. The band will then return to this side the pond, performing a single Canadian show at Toronto’s Sony Centre for the Performing Arts on July 24.