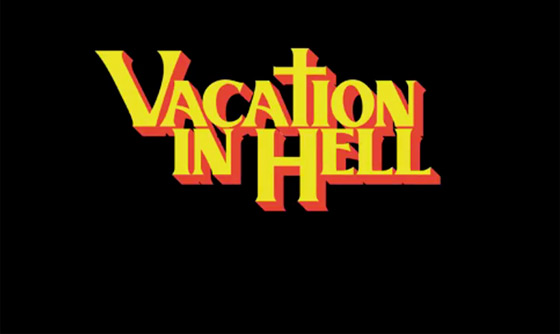 Hip-hop unit Flatbush Zombies are breaking their silence with not one but two new releases. We’ll not only get the trio’s sophomore album Vacation in Hell this year, but also the new documentary film called Building a Ladder.

Marking the follow-up to Flatbush Zombies’ ficial debut album 3001: A Laced Odyssey, Vacation in Hell will arrive on April 6. As for the film, it was directed by Ellington Hammond and set for release on February 16.

Down below, you can watch a newly shared trailer for the film, which also teases the release Vacation in Hell. At this point, though, the album cover and tracklist for the album have yet to be revealed.

If that all wasn’t enough for you, the group’s Erick “The Architect” Elliott has a solo instrumental album called Arcstrumentals 2 coming out on February 16 as well.