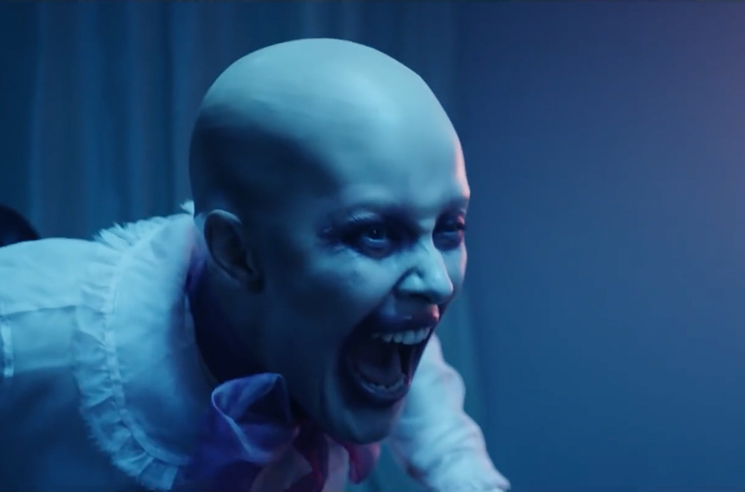 After announcing an appearance at California’s Lightning in a Bottle festival earlier this month, Fever Ray has now mapped out a run dates across North America.

Upon completing a tour Europe from February to April, Karin Dreijer will perform in the United States and Canada in May. Three dates have been scheduled in the Great White North, bringing her to Montreal, Toronto and Vancouver.

Alongside the tour announcement, Dreijer has shared a new video for “Wanna Sip,” taken from her 2017 LP Plunge. You can watch the creepy Martin Falck-directed clip  following the tour itinerary below.