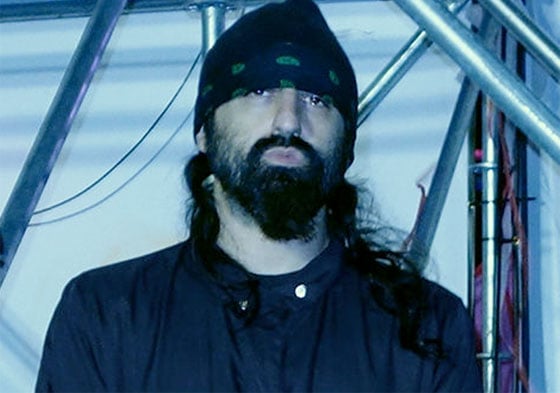 A Los Angles Superior Court is set to determine whether a defamation suit filed by Crystal Castles member Ethan Kath will proceed against his former bandmate Alice Glass, who accused him rape and years abuse last year.

Filed under his birth name, Claudio Palmieri, the document alleges that Glass’s allegations destroyed Kath’s reputation and forced him to cancel a tour North America worth more than $300,000 USD. The document also accuses Glass, her boyfriend and other identified parties breach contract.

As the Canadian Press reports, lawyer Vicki Grecko filed a motion to dismiss the case, which will go before the L.A. court on February 23. Glass’s lawyer says her client was exercising her First Amendment right to free speech by coming forward with her claims.

Toronto police said Monday that their investigation Kath for multiple sex crimes, including one against a minor, is ongoing.