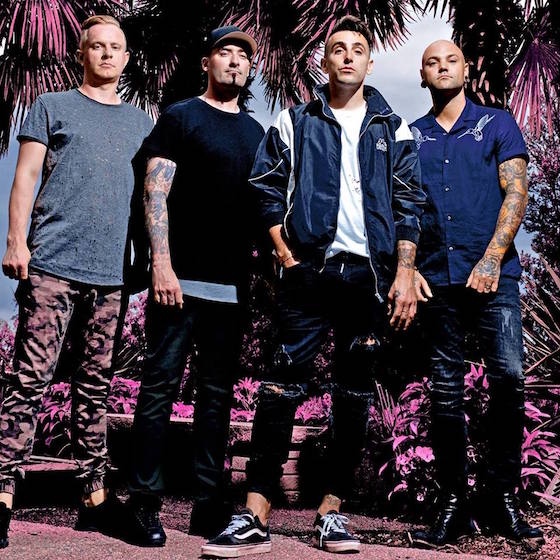 Long-running Canadian pop group Hedley have been nominated for four Junos and are also scheduled to perform at the awards ceremony in Vancouver on March 25, but many music fans are calling for the band’s performance to be cancelled after allegations sexual misconduct have surfaced online.

The hashtag #outHedley2k18 has surfaced on Twitter, with multiple people accusing members the band acting inappropriately with them. Some stories include allegations the group preying on girls as young as 14.

Twitter user @_cndnpsycho has been sharing anonymous accounts sexual misconduct allegations lodged against the band. Read some the anonymous accounts below.
It’s not all anonymous, however. Photographer Kelsey Gie recalled a time when she was 16 years old and frontman Jacob Hoggard allegedly placed her hand on another member’s crotch. She even supplied a photo to go with her story.
The ficial Hedley account has been allegedly blocking accounts that speak out about the allegations on Twitter. As a result, numerous people are calling for Hedley to be dropped from the Junos.

Meanwhile, former drummer Chris Crippin appears to have addressed the allegations in a subtle way. Last spring, the band confirmed that he left the band after 11 years, though they didn’t provide any other details.

Now, on his own Twitter, Crippin shared the popular Kermit sipping the tea meme, suggesting he sees the allegations and does not want to get directly involved.
We’ve reached out to representatives Hedley for comment and will update if and when they respond.

UPDATE (2/13, 4:15 p.m. EST): Allan Reid, president & CEO CARAS/the Juno Awards and MusiCounts, said in a statement to ET Canada, “We are aware the serious allegations regarding Hedley and we are following this situation very closely.”