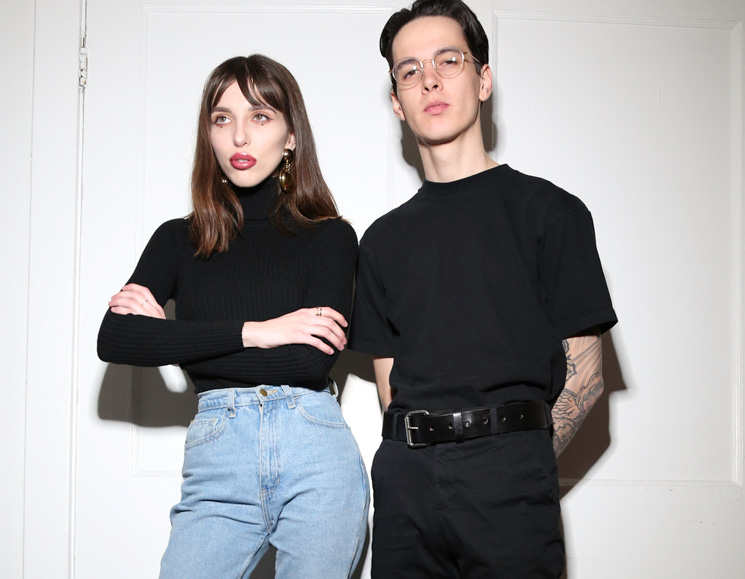 The track, originally teased with a live clip on their Facebook page, makes good on multi-instrumentalist Jesse Doreen’s (Counter-)parting promise that he will “never stop creating music,” though soothing emo dream pop might not be what one would expect. Vocalist Rachael Kross’ hypnotic vocals rest atop a bed subtle, swelling flourishes and an understated beat from Ryan Juntilla.

This first single was carefully selected according to Doreen, who says, “We chose to release this song first because it encompasses the emotionally driven sound that our music reflects. Although this first release can be taken as a ‘slower song,’ the dramatic yet groovy sound is a consistent theme that we strive to portray with each release to come.”

“We chose the name Plum because how moody it sounds,” says Kross. “Plum is a colour I personally feel when being submerged into the sadness blue in combination with the burning love sensation red — if that makes sense. Plum is all that is deeper and darker, and it really seemed fitting for this project.”

The project will trickle out three more songs they recorded with Brendon Padjasek in June 2017 throughout the year, all while writing and with plans to start playing shows in 2018.

Check out “Division” in the player below.