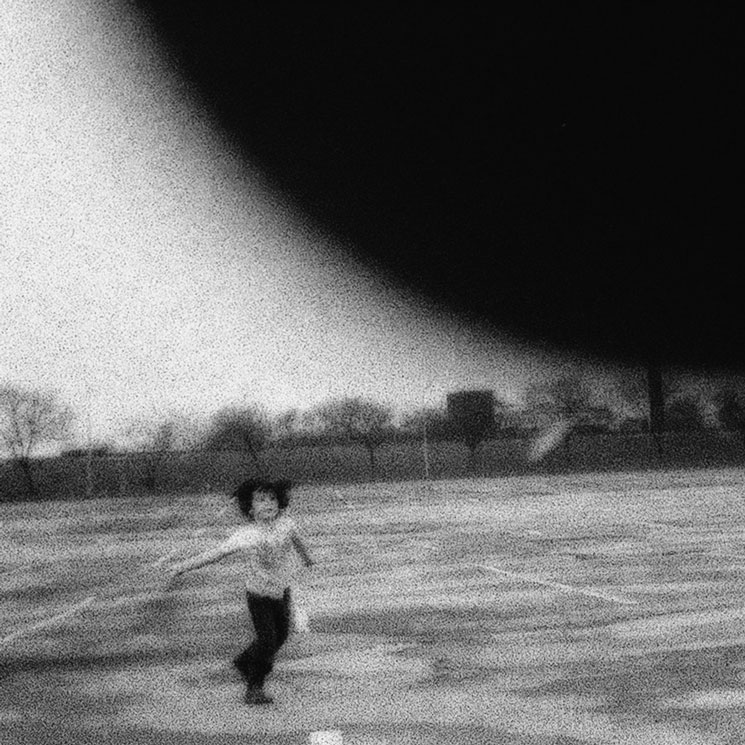 Arriving today through through Constellation, Pissing Stars runs nine tracks in length and was inspired by the brief romance television personality Mary Hart and Mohammed Khashoggi, the son a Saudi arms dealer.

In a statement, Menuck wrote, “this record was made in dark corners between 2016 and 2017. a very rough pair years, shot thru with fatigue, depression, despair, and too many cigarettes and too much booze. but also = the giddiness enervation, and the strange liberation being emptied – borne alt and carried by the drift.”

Take in all  Pissing Stars below, and read our review the record here.