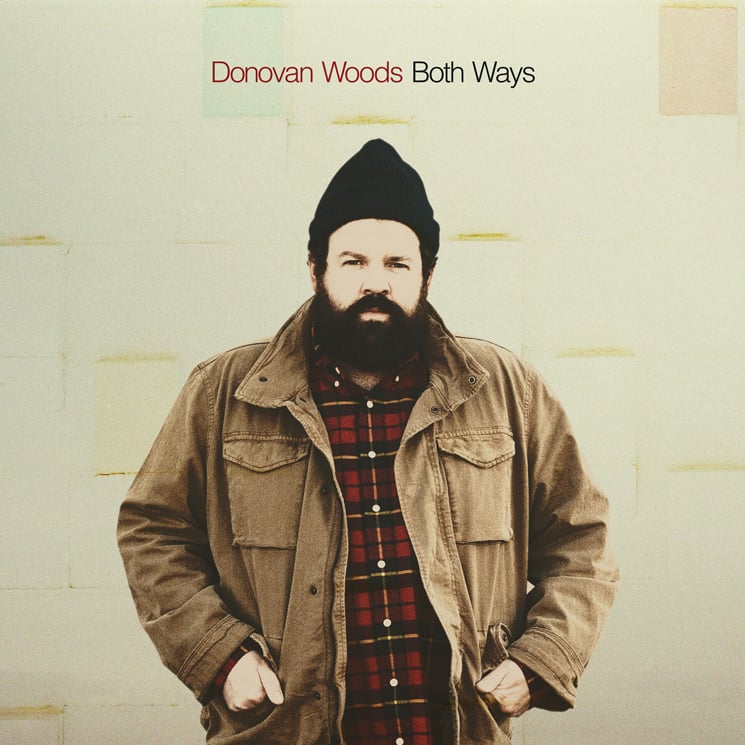 Titled Both Ways, the album is set to arrive April 20 through Meant Well. Twelve tracks in length, the album was recorded in Toronto and produced by James Bunton.

Billed as “an ambitious lyrical and sonic departure” for the songwriter, Both Ways was inspired by the work  poet Bronwyn Wallace and novelists Richard Ford and Alice Munro.

“The writing I have always liked, is about things that are indicative a world but not the entire world.” Woods said in a statement. “I’m inspired by writing that lead you into the room and then leave you to fill in the details.”

Woods has also shared a first track form the album titled “Burn That Bridge.” As he said in a statement, the track is “about falling in love with your friend and that early-relationship feeling that, suddenly, clearly, you’re never going to need anyone else ever again.”

You can hear it in the player below.