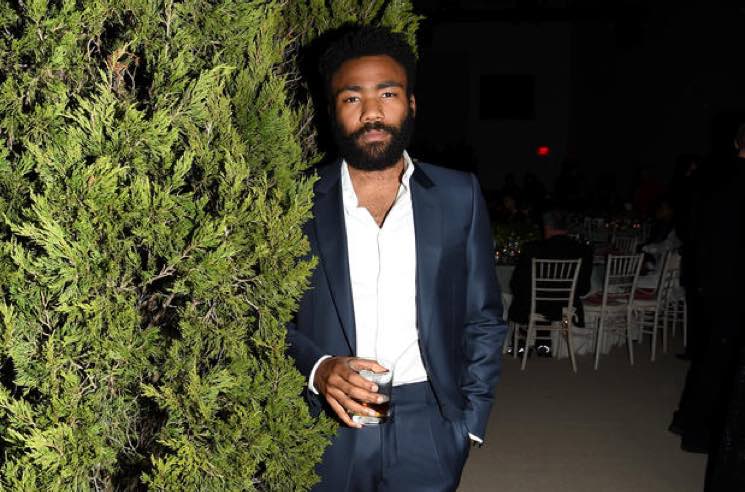 In June last year, Donald Glover revealed he was retiring from making music as Childish Gambino in an effort to maintain his “punk” cred. Despite his many forthcoming film and TV projects, it appears Glover will resurrect his music career and release new material in 2018.

Variety reports that Glover and his agency/label Wolf + Rothstein have inked a new recording and label deal with RCA Records, with new music as Childish Gambino expected later this year.

Glover delivered his 2011 debut Camp, 2013’s Because the Internet and his critically acclaimed 2016 LP Awaken, My Love! LP through Glassnote Records.

“Donald is undoubtedly one the most talented, multi-faceted, young entertainers this era,” RCA CEO Peter Edge told Variety. “We are excited to join forces with him and Wolf + Rothstein to usher in the next phase Childish Gambino’s musical career.”

Glover added that the move “was a necessary change pace.”

Most recently, Glover has announced the return his successful series Atlanta, which  returns to FX on March 1. He’s also set to play Lando Calrissian in the Han Solo standalone Star Wars film, in addition to voicing Simba in Disney’s live action remake  The Lion King.