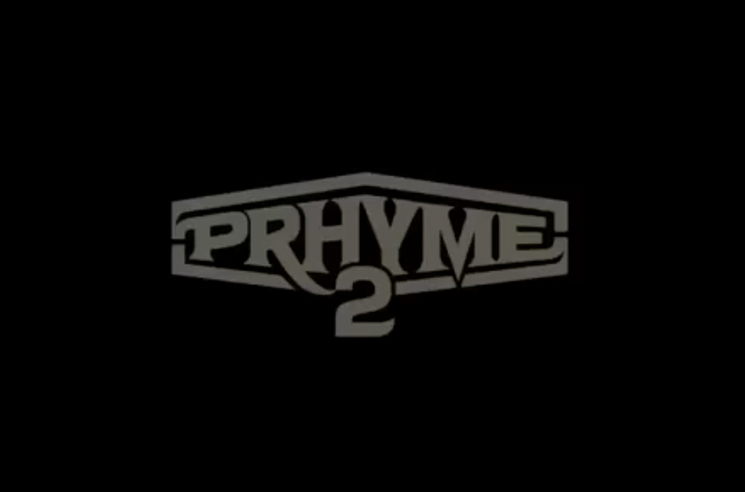 After wowing hip-hop heads with their collaborative LP as PRhyme back in 2014, DJ Premier and Royce 5’9″ have announced the arrival a second full-length PRhyme 2.

Taking to Twitter today, Premier revealed that the first video for the LP is set to arrive tomorrow (February 1). The track is titled “Era” and will feature rising New York MC Dave East.

You can find a teaser video for the single below.