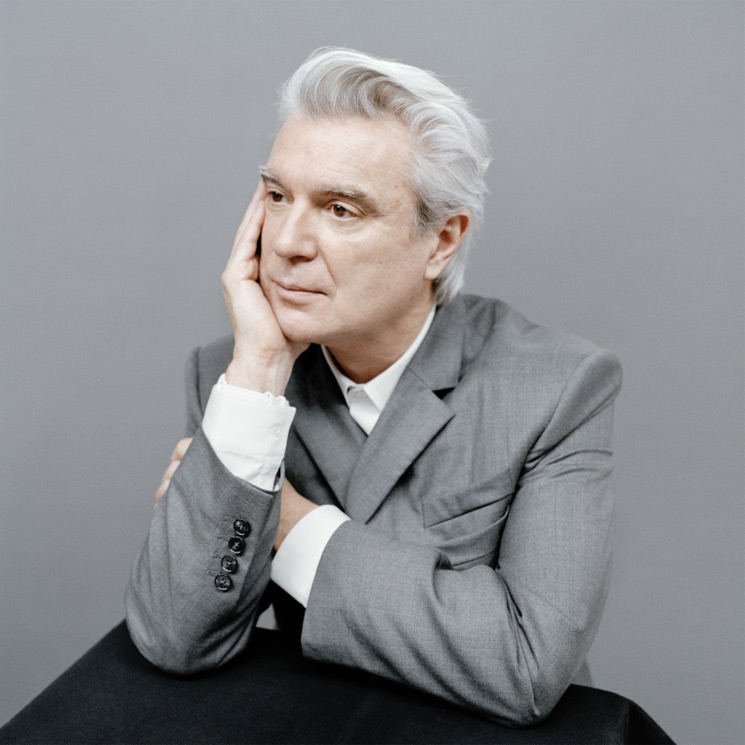 David Byrne unleashes his latest studio album American Utopia later this week, but its already run into some controversy before its ficial release.

The singer recently shared a playlist highlighting the work collaborators on his latest LP, including artists like Brian Eno, Oneohtrix Point Never, Sampha and Blood Orange — but no women.

Many were quick to point out the distinct lack female representation.

Others have leapt to Byrne’s defense, though, pointing out his past track record collaborating with women and arguing that he should have a right to creative freedom.

Nevertheless, Byrne has since responded to the backlash, acknowledging his contributions to widespread gender inequality in the music industry and issuing a statement in which he says he regrets not working with women on the album.

“It’s ridiculous, it’s not who I am and it certainly doesn’t match how I’ve worked in the past,” he wrote. “It doesn’t represent my current live show, which has a slew diverse creators and collaborators, making this even more negligent on my part.”

He goes on to applaud those who brought the conversation to the forefront, adding: “It’s hard to realize that no matter how much effort you spend nudging the world in what you hope is the right direction, sometimes you are part the problem.”

Read his full message below.

See the full list American Utopia credits here. It arrives this Friday (March 9), but you can give it an advance listen here.