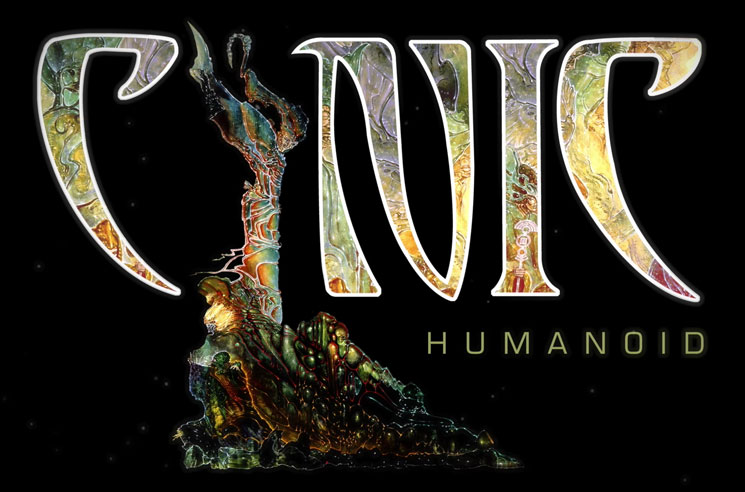 A little over two years removed from disbanding, prog metal pioneers Cynic have returned with a new single.

Titled “Humanoid,” the song marks the first new material from the band since 2014 full-length Kindly Bent to Free Us. The song was recorded by frontman and founder Paul Masvidal, bassist Sean Malone and new drummer Matt Lynch, who had previously performed with the group live in 2015.

Last month, former drummer and band co-founder Sean Reinert revealed that he and Masvidal had reached a settlement with regards to the band’s split, allowing Masvidal to continue the project.

“‘Humanoid’ is a portrait contrasts, like those between struggle and stillness, or the immediate against the limitless,” Masvidal said in a statement. “Our Stargate is planet Earth — consciousness, the transmitter. We, sentient creatures light, are alive now — on a sphere, floating in a galaxy fixed amidst the infinite. It’s quite miraculous to be aware this, and it invokes a sense urgency and empowerment that is unlike anything else.”

Take in “Humanoid” in the player below.