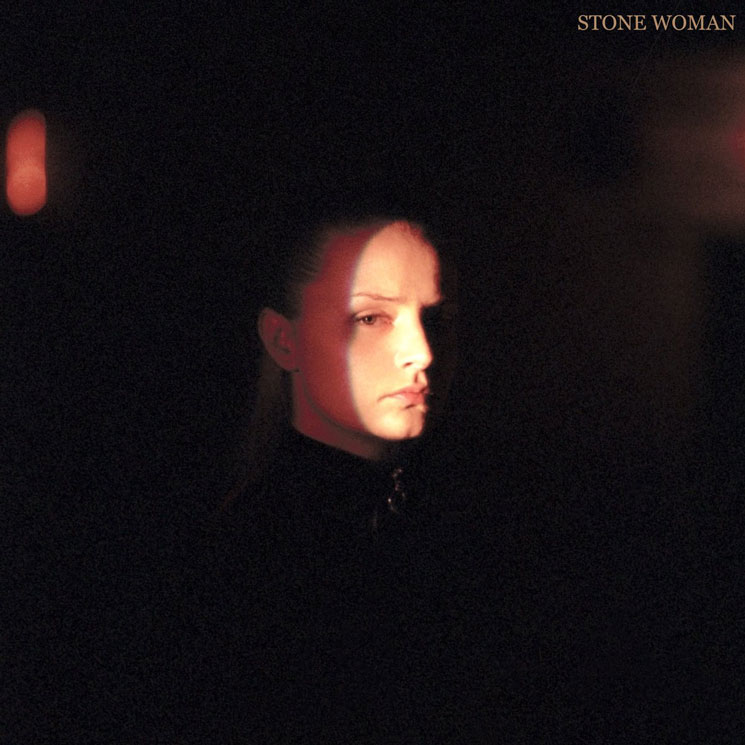 After delivering her incredibly smooth single “Doubt” before last year was out, Charlotte Day Wilson has revealed the song to be part a new EP.

Titled Stone Woman, Wilson’s new mini-effort is set to arrive February 23. The release will include five new tracks, in addition to “Doubt.” Playing the roles vocalist, multi-instrumentalist and producer, the EP comes 18 months on from her CDW debut.

Wilson has also lined up a short run shows in support  Stone Woman set to take place in March and April. Canadian dates have been scheduled in Vancouver, Montreal and Toronto, in addition to stops in Paris, Amsterdam, London and Berlin.

Tickets for all shows go on sale January 19. Find a complete tour itinerary below.