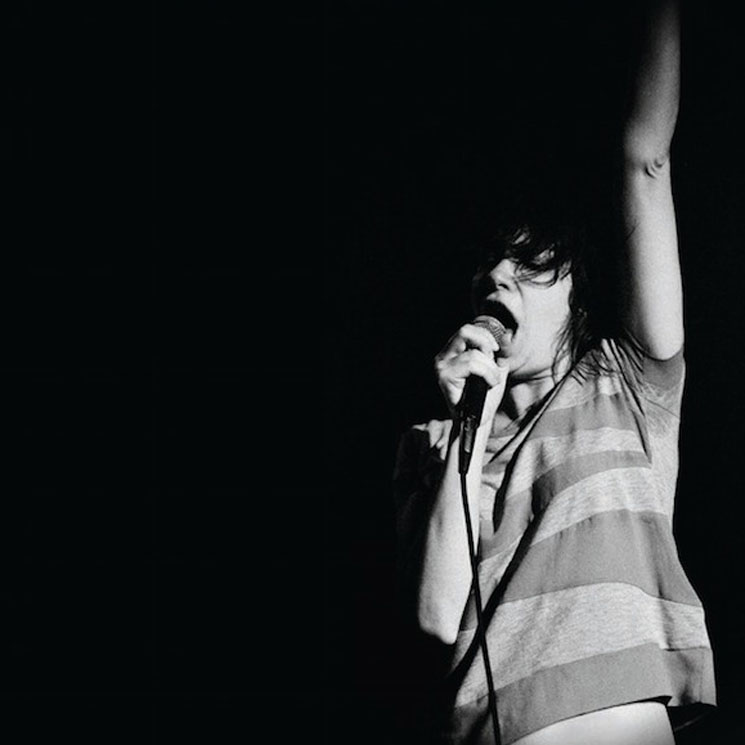 This month, the eighth and final season  Portlandia is set to arrive. Despite the end that show, however, star Carrie Brownstein has plenty on her plate. In addition to rumours a new Sleater-Kinney album, she’s now developing her best-selling memoir as a TV series.

Called Hunger Makes Me a Modern Girl, the book was released in 2015 to rave reviews. It chronicled Brownstein’s life as a music fan turned rockstar in the Pacific Northwest, centering on her role in Sleater-Kinney. Now, Hulu is developing the memoir as a series.

The show is called Search and Destroy, and will use Brownstein’s book as a launchpad. It’s unclear who will star, but Brownstein is set to write and direct the pilot episode.

Stay tuned for more details on the show as they become available, and thanks to The Hollywood Reporter for the tip.