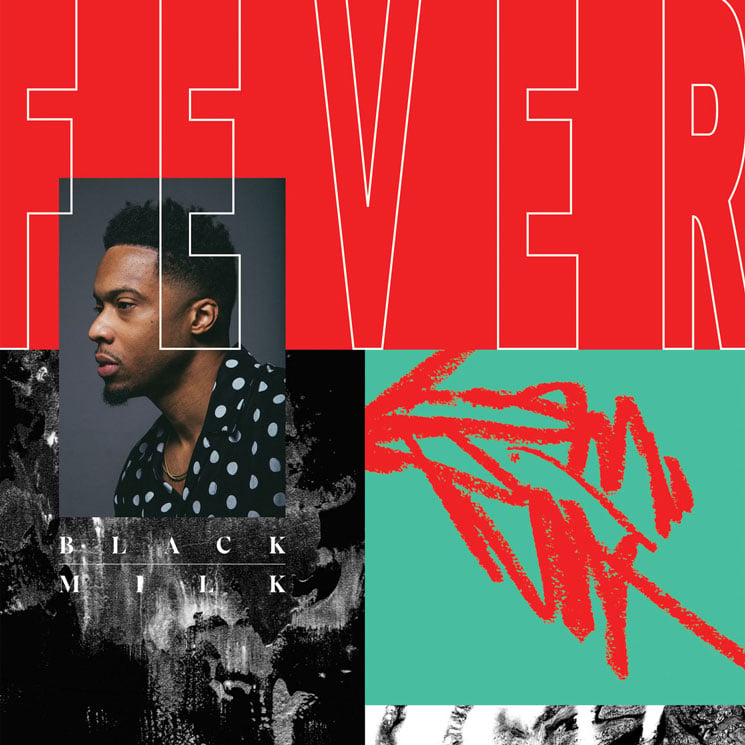 After getting together with Nat Turner for The Rebellion Sessions in 2016, Detroit MC Black Milk has lifted the curtain on a new solo full-length.

The listening experience is said to evoke “the feeling scrolling through an endless news feed, finding Black Milk reporting and commenting on the world’s problems with empathy, clarity, and wit.”

Black Milk has also shared new track “Laugh Now Cry Later” alongside the announcement, which you can hear in the player below.