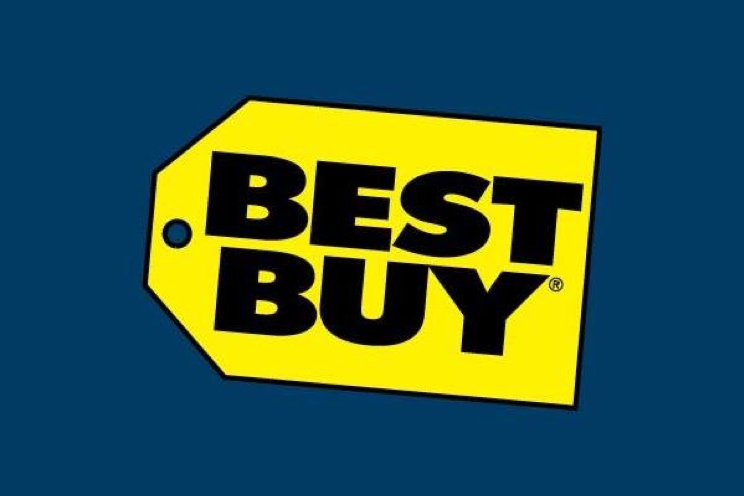 The music industry continues to prop up CDs, but the dwindling format just got dealt a major blow: Best Buy has announced that it won’t be selling CDs anymore.

Billboard reports that Best Buy has told its music suppliers it will stop carrying CDs as July 1. Interestingly, vinyl will continue to have a place on Best Buy’s shelves — it will fulfill a commitment to vendors by continuing to carry LPs for the next two years.

This news doesn’t come as too much a surprise, given that Best Buy’s CD selection has greatly reduced in recent years. Still, this move is likely to accelerate the decline the CD format.

It’s not immediately clear if Best Buy’s decision will impact Canada and the U.S. in the same way; Billboard‘s report seems to suggest that this is a company-wide change, rather than a region-specific policy. This is particularly big news since Best Buy absorbed electronics giant Future Shop a couple years ago.

That’s not the only bad news for CDs: Billboard also revealed that Target is making a shift to selling CDs and DVDs on a consignment model. This means that the store would only pay for CDs and DVDs when they are sold, and the financial risk would fall on the music and video suppliers. This doesn’t impact Canada, course, since Target closed all its Canadian locations in 2015.