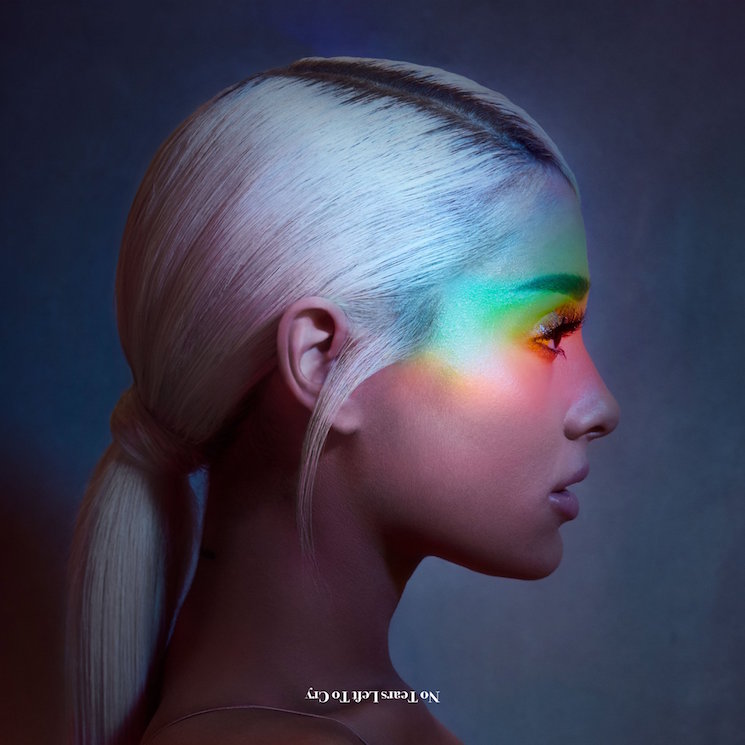 After teasing us with its impending arrival, pop star Ariana Grande has finally returned with her brand new single “No Tears Left to Cry,” which has also been treated to a video.

The song marks Grande’s first studio album material since the release 2016’s Dangerous Woman. It’s also her first solo song since the tragic Manchester bombing, though she also guested on Calvin Harris’ “Heatstroke” and collaborated on the Beauty and the Beast theme with John Legend.

“No Tears Left to Cry” was produced by Max Martin and ILYA, and written by Grande, Max Martin, ILYA and Savan Kotecha. According to a press release, it is the first single from Grande’s upcoming new full-length album.

Listen to “No Tears Left to Cry” below, where you’ll also find its new video.