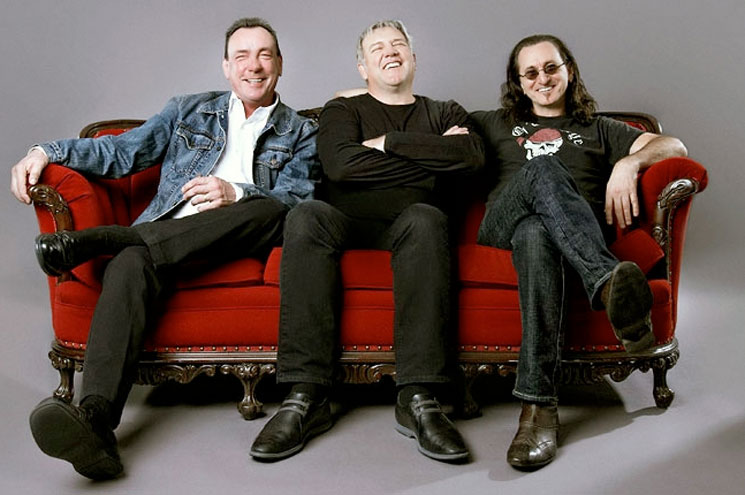 Back in 2016, Rush made the decision to step away from large-scale touring after a massive 40th anniversary run. With plenty wondering where exactly the band stand after drummer Neil Peart seemed to confirm his own retirement, his bandmate Alex Lifeson has now said Rush are “basically done.”

Speaking to the Globe and Mail, the guitarist confirmed that the trio “have no plans to tour or record any more. We’re basically done. After 41 years, we felt it was enough.”

As far as his own projects go, Lifeson is keeping busy, though.

“I’ve actually been busier lately than I have been in a while,” he continued. “I’m writing a lot. I’m writing on four or five different little projects. I get these requests to do guitar work with other people. It’s really a lot fun for me. It’s low pressure: I get to be as creative as I want to be and I can work a little outside the box, which is really attractive to me.”

Lifeson is set to appear on Fu Manchu’s forthcoming LP Clone the Universe. He’s also been rumoured to be recording alongside Rush bandmate Geddy Lee under the moniker LeeLifeson.

Rush’s final studio album was 2012’s Clockwork Angels. The trio recently rolled out a massive 40th anniversary reissue their 1977 LP A Farewell to Kings, and had microbes and capybaras named in their honour.