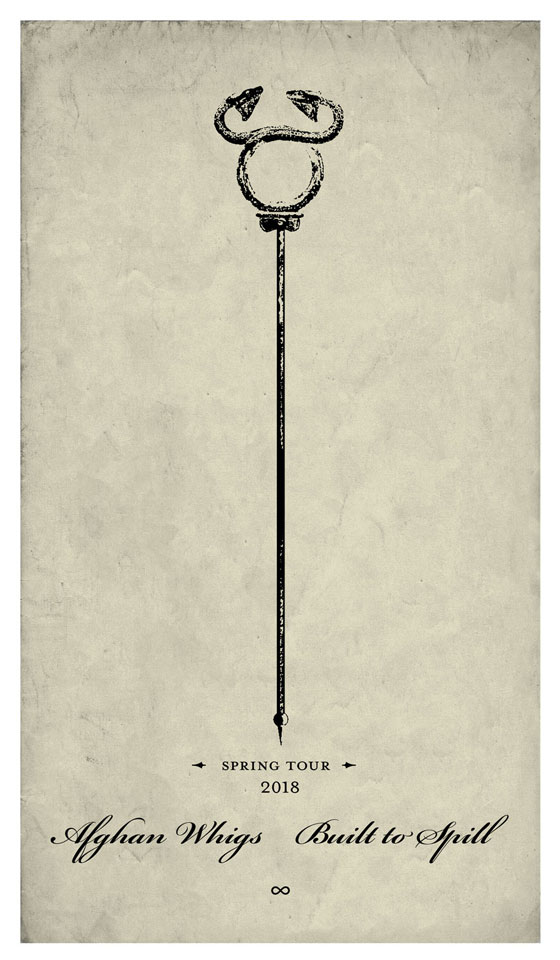 The Afghan Whigs and Built to Spill have mapped out a 24-city North American spring tour, marking the first time the two bands have hit the road together.

The co-headlining trek will begin April 11 in Madison, WI, and wrap up in Seattle, WA, on May 15. Special guests Rituals Mine will provide support on dates from April 11 to 25, while Ed Harcourt will join the run from April 27 to May 15.

A lone Canadian stop on the trek will bring the two bands to Toronto’s Danforth Music Hall on April 23. Tickets for all shows go on sale January 19, with further information available here.

Find a complete tour itinerary below.

* with Rituals Mine
^ with Ed Harcourt