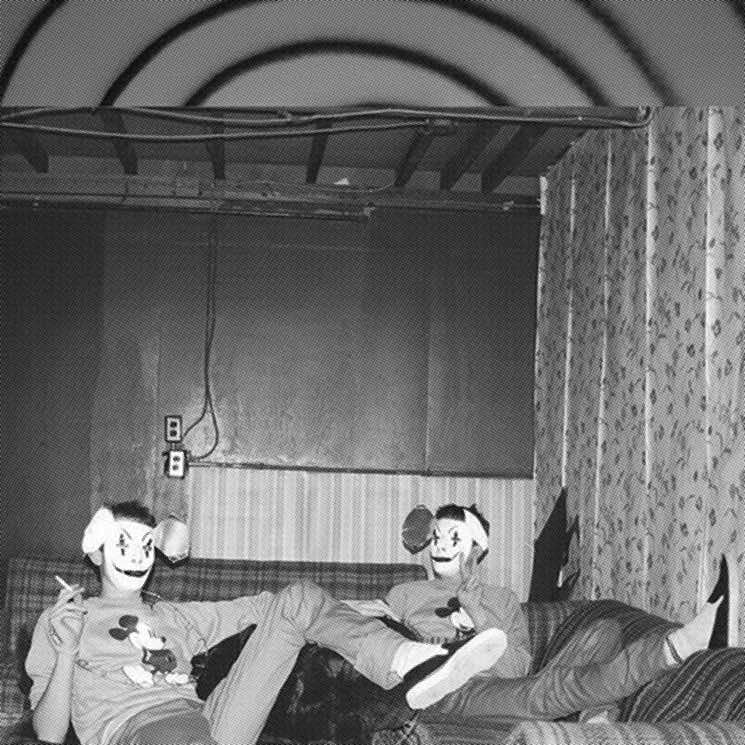 Former Women frontman Patrick Flegel released his Cindy Lee record Act Tenderness in 2015, but following that very limited release, that album is now getting treated to a new vinyl reissue.

The LP was originally limited to 200 pressings, but will receive a wider release on February 23 Superior Viaduct imprint W.25th.

A press release describes the record’s sound as an amalgamation “static with grace” and “distortion and sugar,” delivering “crooked nods to pop classicism.”

See the complete tracklisting for Act Tenderness below, and pre-order the upcoming release here.

You can preview the album by streaming “Power and Possession” at the bottom the page.