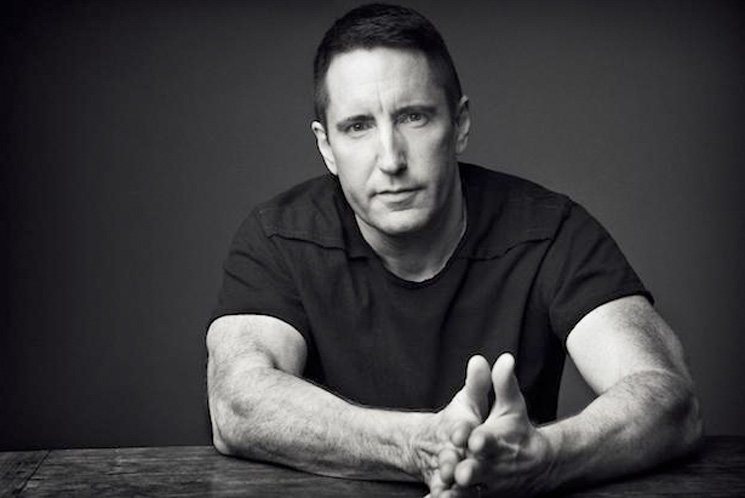 According to TMZ, Reznor’s neighbour Nader Afshar has been behaving “irrationally” and become “increasingly threatening” over the last six months, prompting the musician to take legal measures.

In the paperwork filed by Reznor, he claims that Afshar recently confronted one Reznor’s friends as they were leaving his house, telling them that Satan was coming after Reznor.

Reznor also claimed that on Christmas Eve while he was outside playing with his kids, he spotted Afshar looking “dishevelled,” wearing shorts, an open shirt and a Santa hat. He was allegedly pacing the sidewalk and ranting: “Rich people can do anything they want, but the Lord will get them in the end.”

As such, Reznor requested that his neighbour be kept at least 10 yards away from him, his family and any employees at his residence.

The judge granted the request and a court hearing is scheduled to take place next month.