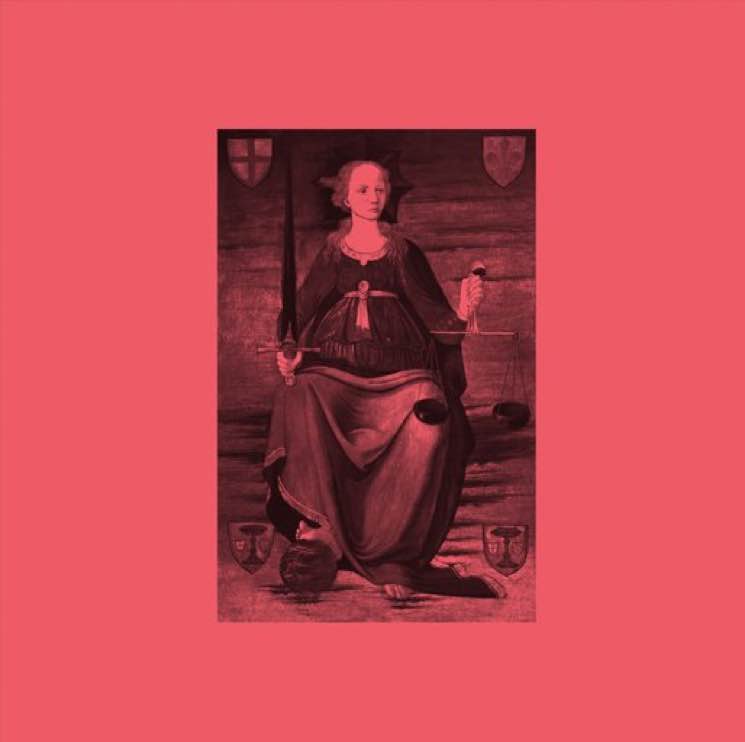 He’ll release a new 7-inch single on February 19 — or as Moore has rechristened the American holiday, Not My President Day.

The single features new track “Mx Liberty” on Side A, and a cover Metal Urbaine’s “Panik” on Side B.

“Mx Liberty” is a collaborative joint with poet Radieux Radio, and it features Moore’s bandmates Deb Googe, James Sedwards and Jem Doulton. It was recorded in a studio near the headquarters ’70s anarchists Britain’s Angry Brigade, as an homage to the non-violent political group.

According to a press release, the track is aimed at “the current man-boys the USA government in response to their mockery democracy.”

Listen to the politically charged song below. The 7-inch is available to pre-order here Blank Editions.