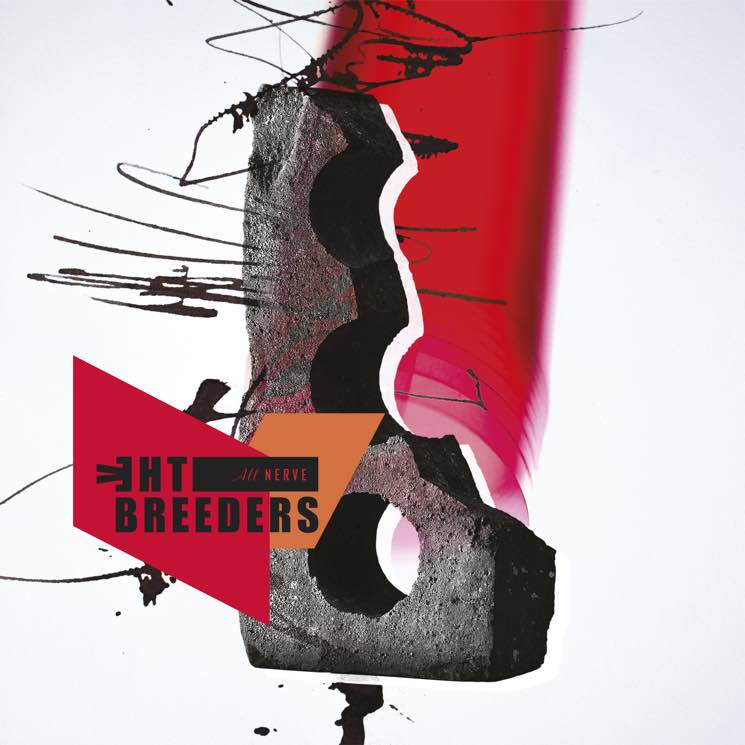 After teasing us with new single “Wait in the Car” and confirming that a new LP is on the way, the Breeders have finally revealed details about their long-awaited fifth album. All Nerve is due out on March 2 4AD.

It will be released on digital, CD and standard black vinyl formats, as well as on limited-edition orange vinyl with an alternate sleeve that will only be available at independent record stores.

The new record marks the band’s first since 2008, and it features the lineup responsible for Last Splash — Kim Deal, Kelley Deal, Josephine Wiggs and Jim Macpherson. The group reunited back in 2013 for reunion shows marking the 20th anniversary Last Splash and have been working on new material since.

See the full tracklisting below.

Courtney Barnett even makes a guest appearance on the record, contributing guest vocals to “Howl at the Summit,” along with Bones Sloane, Dave Mudie and Dylan Ransom-Hughes.

Before we get to hear that, though, the Deal sisters and co. have fered up another sonic sampling the record with “All Nerve.” Listen to the title track down below or over here.

In addition to the new album, the Breeders have also announced tour dates that will take them across North America and Europe this spring and summer. They’ll make Canadian stops in Vancouver, Montreal and Toronto.