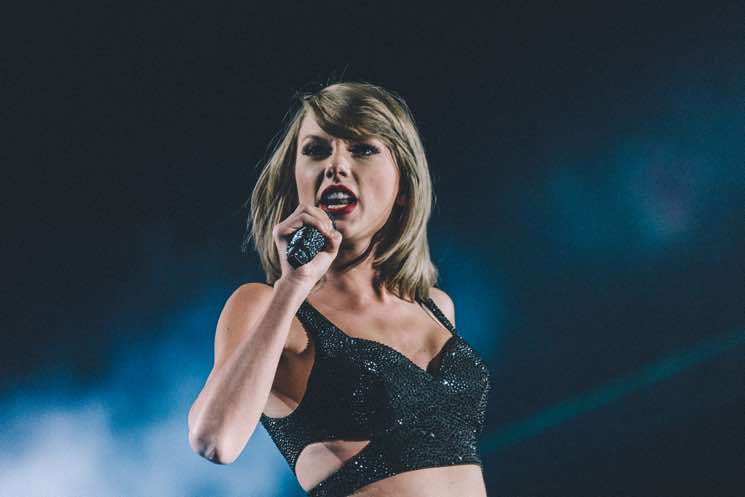 The radio DJ convicted groping Taylor Swift has been hired by a radio station in Mississippi.

Mueller is now employed by 92.7 KIX, where he goes by the pseudonym Stonewall Jackson (a nod to the Confederate general), and co-hosts a morning show called Jackson & Jonbob.

A number Swift’s fans have leapt to her defence, publicly shaming Delta Radio on social media for hiring the assaulter and denying Swift’s court-proven claims.

See some the passionate responses below.

As previously reported, Mueller’s legal battle with Swift began after she claimed that he groped her during a 2013 meet-and-greet in Denver. After an internal KYGO investigation, he was fired.

Mueller initiated the court battle, suing Swift for $3 million USD in damages and blaming her for losing his job. She successfully countersued with allegations sexual assault, winning a symbolic $1 settlement.