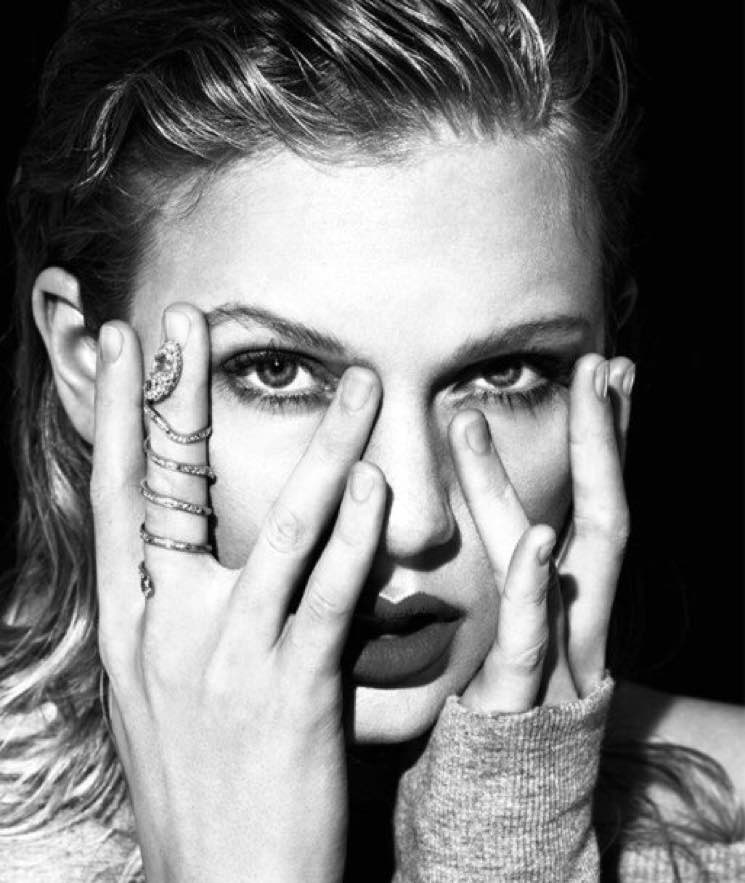 Taylor Swift has given fans another glimpse into what she’s listening to, updating her “Songs Taylor Loves” Spotify playlist with 43 new tracks.

Toronto also gets a couple nods, thanks to “Her” by Majid Jordan, as well as Majid Jordan and PARTYNEXTDOOR’s collaborative cut “One I Want.” Other parts Canada also get represented by Saskatchewan’s Bombargo, whose track “Mr. No Good” is featured on the collection tunes.

Of course, there are also a few Swift’s own tracks thrown in for good measure.

Swift’s playlist has previously shone a spotlight on artists like the National, Kendrick Lamar, HAIM, Liam Gallagher, and — once again repping her love for Toronto R&B — Daniel Caesar.