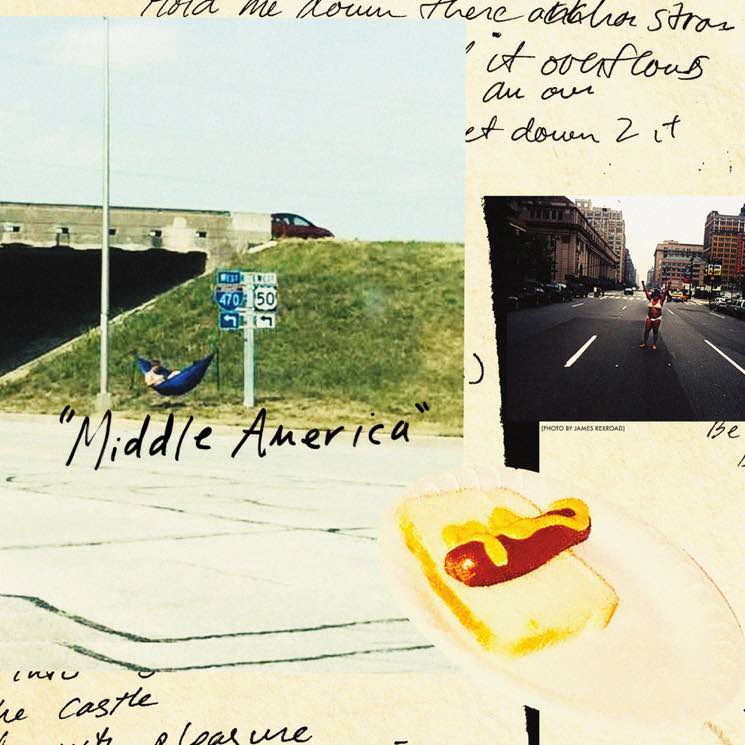 Stephen Malkmus & the Jicks’ last album arrived as 2014’s Wig Out at Jagbags, but the Portland-based band have finally returned with some new material and plans to take it out on the road.

The former Pavement frontman and his current band have unveiled a new single titled “Middle America,” and along with that, Malkmus and co. have revealed a stretch dates across the U.S. and Canada this summer.

The group will kick f a North American tour in St. Paul, MN, on June 1, eventually winding north in to Canada for dates in Toronto on June 9 and Montreal on June 11. They’ll return for one more stop north the border in Vancouver on August 3.

Prior to catching the band live, though, you can get a listen to their latest musical fering. The country-tinged “Middle America” tackles life’s existential crisis passing time, as well as the little things in everyday life — like getting shitfaced and blushing the colour cough syrup.

A press release also hints that more new material may be on the way, and fans who catch the band live this summer may be treated to a further preview it.