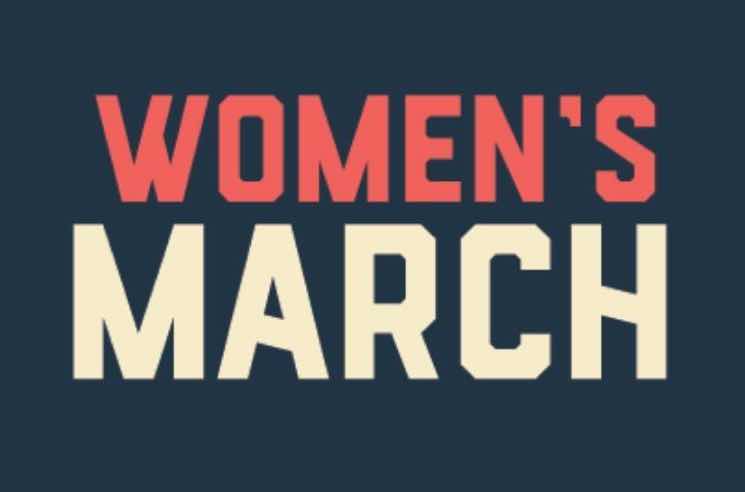 On Saturday (January 20), women across the globe marked the one year anniversary the Women’s March with round two the peaceful protest. Despite some people missing the point entirely, hundreds thousands women and allies took to the streets once again to share their stories and stand in solidarity for women’s rights.

In addition to writers, artists and activists from diverse backgrounds sharing their work and experiences, a number celebrities also used their Hollywood clout to raise awareness for a wide range issues.

Scarlett Johansson spoke and marched in Los Angeles alongside Mila Kunis and used her time at the mic to specifically call out James Franco.

“My mind baffles — how could a person publicly stand by an organization that helps to provide support for victims sexual assault while privately preying on people who have no power,” she said to the crowd. “I want my pin back by the way,” she added, referencing Franco’s decision to wear a Time’s Up pin to the Golden Globes and publicly support the movement despite allegations sexual misconduct against him.

Natalie Portman also attended the march in Los Angeles, speaking to the crowd about her experiences “sexual terrorism” at an early age — condemning “rape fantasy” fan mail and euphemistic media countdowns to her 18th birthday.

Halsey, meanwhile, attended the march in New York. She shared a poem dubbed “A Story Like Mine,” detailing her own experiences with rape and sexual assault.

Viola Davis spoke powerfully to the marchers in Las Vegas, speaking in support victims assault who have been silenced and encouraging others to stand up for the rights those without a platform.

Plenty other celebs also attended marches and rallies around the United States and the rest the world. See a selection social media posts from the Women’s March below.