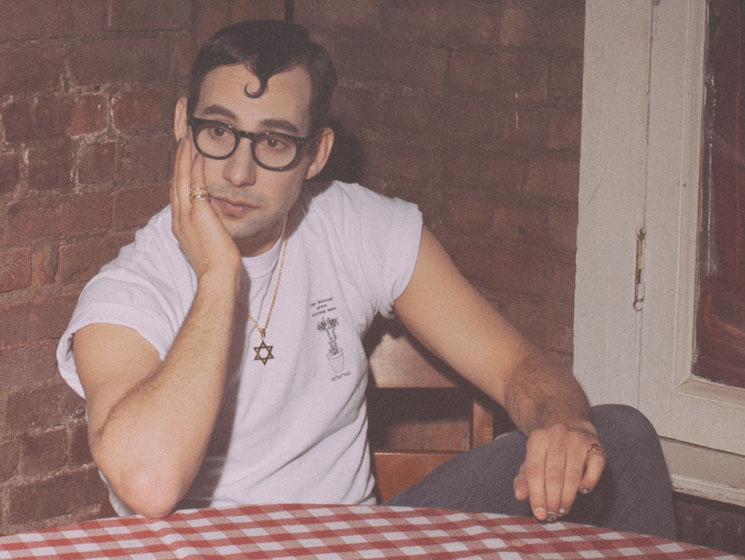 Bleachers mastermind and pop producer extraordinaire Jack Antonf recently made headlines for non-music related reasons — namely the end his five-year relationship with Girls creator Lena Dunham. Now, he’s taken to Twitter to defend his working relationships with a number female friends and collaborators, and to deny a rumoured new romance.

Us Weekly reports that Antonf has “moved on” and “is seeing someone else,” though as Spin points out, a previous version the story claimed that an “insider” had also told Us that his alleged new love interest is a musician.

Rumours began to swirl about Antonf and his musical collaborators (just last year he produced records for Lorde, Taylor Swift and St. Vincent), prompting him to clarify his status on Twitter.

Dismissing the rumours as “dumb hetero normative gossip,” he defended his personal and pressional relationships with female artists, calling them “deeply important and sacred.”

He added, “I’m not seeing anyone” with a “lol” thrown in for good measure.

As reported earlier this week, Bleachers contributed a new song to the Love, Simon soundtrack, which is being executive produced by Antonf. That release, which includes other previously released Bleachers tracks, is due out on March 16 RCA Records.