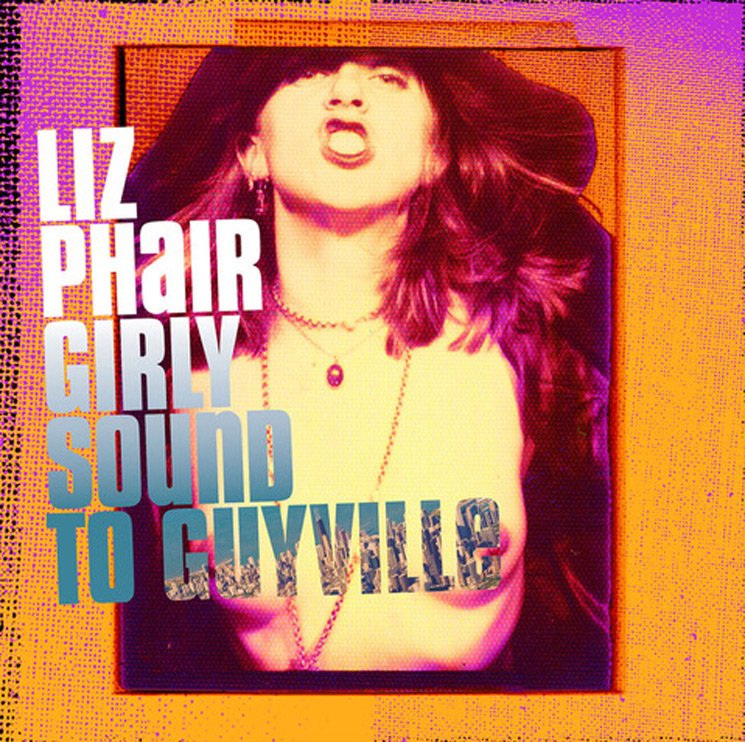 Before she was Liz Phair, she was Girly-Sound, and one her early recordings under that moniker has been remastered and released.

“Bomb” is set to appear on the upcoming 25th anniversary edition Exile in Guyville, which includes Girly-Sound’s Yo Yo Buddy Yup Yup Word to Ya Muthuh, Girls! Girls! Girls! and Sooty.

“Bomb” originally appeared on the third Girly-Sound cassette, Sooty, but was reworked for Phair’s debut LP under her own name and the title changed to “Stratford-On-Guy.”

In addition to sharing the remastered version “Bomb,” Phair has also unveiled a remastered video clip for “Stratford-On-Guy.” Stream both below.

The Exile in Guyville 25th anniversary box set is due out May 4 through Matador.