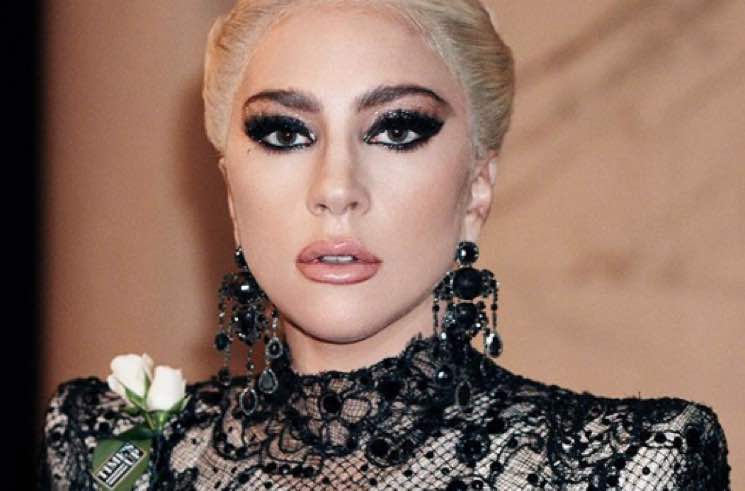 As anticipated, many music’s biggest stars pledged their solidarity with the Time’s Up movement by wearing white roses on the red carpet at tonight’s 60th Grammy Awards.

Lady Gaga, Cardi B, Lana Del Rey, Alessia Cara, Kelly Clarkson and Camila Cabello all sported the white flower as they made their ways down the red carpet at New York’s Madison Square Garden.

Lorde showed solidarity with her own “version a white rose,” pinning a powerful message to the back her red dress.

Presenter Janelle Monae vocalized the message onstage, calling out the ongoing abuse power — outside just Hollywood and Washington. Sporting a “Time’s Up
pin, she declared: “We come in peace, but we mean business.”

She went on to demand equal access and pay for women, before introducing a powerful performance by Kesha, alongside Cyndi Lauper, Camila Cabello, Andra Day and Bebe Rexha.

“It is an important conversation politically in our country and it’s also a conversation we need to have internally with our artists and our companies,” Harkin said. “We need to say if anyone is feeling like they’re being discriminated against and they don’t feel safe in their workplace, they have people who will support them.”

See some the white roses that appeared at the Grammys below.