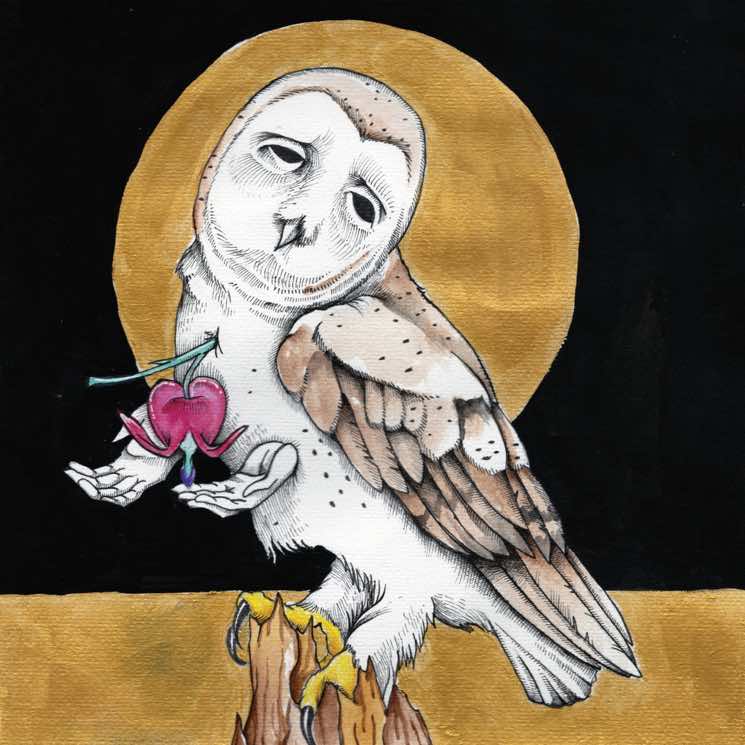 Kevin Morby and Waxahatchee are no strangers to collaboration, having toured together and recorded a Velvet Underground cover last year, and now they’ve teamed up once again.

This time, the pair have put their collective creative energy into a set Jason Molina covers.

As Morby noted in a statement, the organization helps musicians in need medical, personal and financial assistance, and has previously assisted artists like Molina and himself.

My love for Jason Molina began only a few years ago. I had overlooked him for years, too overwhelmed by his many monikers and sprawling catalogue. Then on a European tour in 2016 our driver put on Magnolia Electric Company and my mind was blown – and so began my obsession with the man and his music. A few months after hearing him I was on tour with Waxahatchee where Katie and I bonded over our mutual love for Molina, and we got the idea to record two our favorite Songs: Ohia songs – which is what you have here today; “Farewell Transmission” b/w “The Dark Don’t Hide It.”

These were recorded in Upstate New York with my live band at my drummer’s studio, The Chicken Shack, with both Katie and I splitting vocals duties. We would record all day, eating eggs from all the chickens running around, taking breaks to read old articles and watch live footage Jason and his band. He’s a true inspiration and there’s no other songwriter or vocalist quite like him. We are deeply honored to be able to sing his songs, and we do hope you enjoy listening as much as we enjoyed creating them. The cover art was done by William Schaff, who is responsible for the iconic Magnolia Electric Co. album art. All proceeds the digital sales will go to MusiCares® – an organization that provides support and community services to musicians in need medical, personal & financial assistance – and also helped Jason in his struggle with addiction, as well as paid to have a polyp removed from my vocal chords in 2014. A truly wonderful cause.”

Listen to Morby and Waxahatchee’s Katie Crutchfield collaborate on the Molina tracks in the players below.