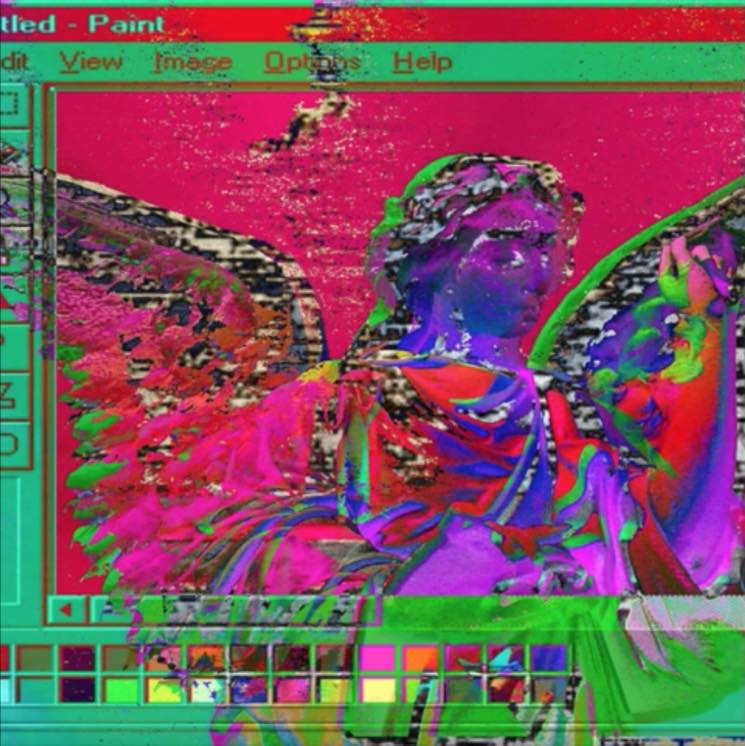 Titled “Leave It in My Dreams,” the single is slated to appear on the band’s upcoming sophomore record — which they previously promised would arrive in 2018 Casablancas’ own Cult Records.

There’s still no ficial word on when exactly the LP is due out, but when it does arrive later this year, the record will mark the follow-up to 2014’s Tyranny.

Get an idea what to expect from the band’s next album by giving “Leave It in My Dreams” a listen below.