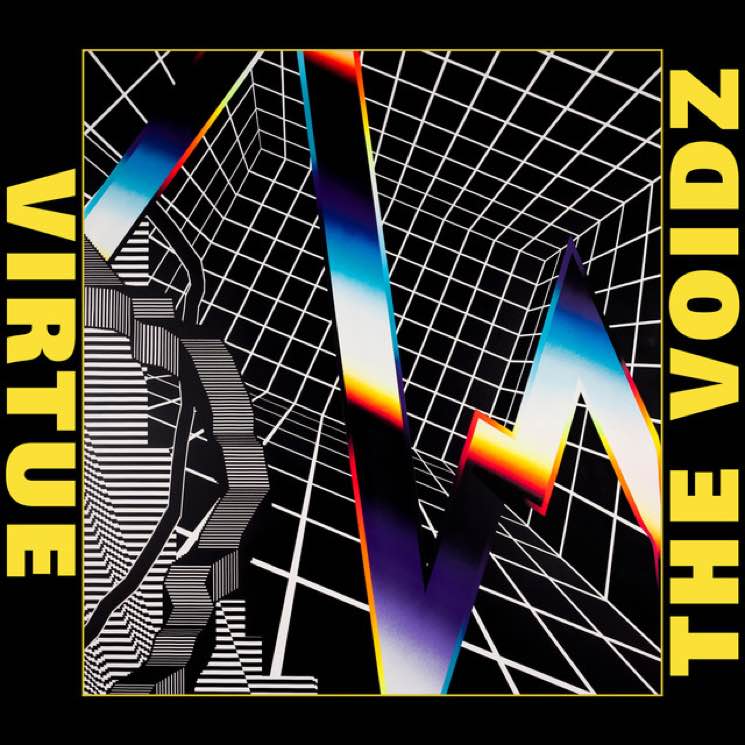 Strokes singer Julian Casablancas has been hinting at a new album from his side project the Voidz, and now he’s announced full details for their next full-length fering. Titled Virtue, the band’s new record is due out March 30 RCA.

Yesterday (January 24), Casablancas tweeted out what has now been revealed as a joke tracklisting. See the actual list Virtue song titles down below. Sadly, it means we won’t actually get to hear tracks dubbed “Rambo,” “100,000 Creeps Watching My Fucking Face” or “Jalapeño Angels.”

The Voidz have unveiled a brand new single, however, sharing the bizarrely (but ficially) titled “QYURRYUS.”

It follows previously shared album cut “Leave It in My Dreams,” and you can stream it at the bottom the page.