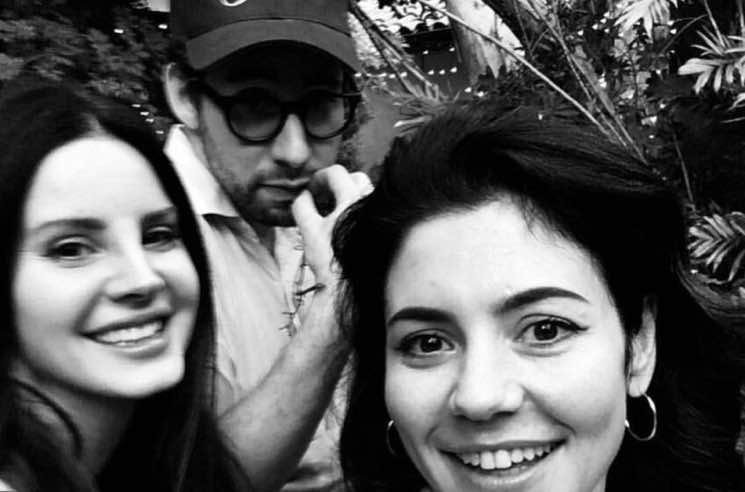 Bleachers leader Jack Antonf has had a hand in some the biggest pop records the last few years, co-writing and producing with the likes Lorde, Taylor Swift, St. Vincent, Sia and Pink. Now, it seems like his next pop star collaborator could be Lana Del Rey.

The singer posted an Instagram live video herself and Antonf hanging out in what looks like a recording studio, and fans have been quick to speculate that new material could be in the works.

Watch the footage below.

So far, no snippets new music have surfaced and no ficial announcements have been made, but stay tuned for updates if the anticipated collab comes to fruition.

Del Rey released her last album Lust for Life last year and has since guested on tracks by Jonathan Wilson and BØRNS.