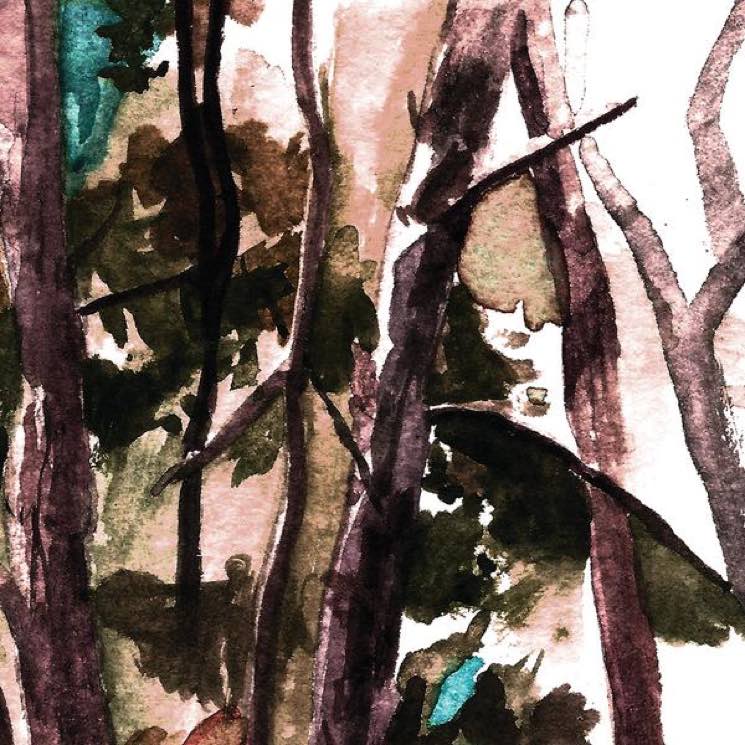 Philadelphia rockers Hop Along have announced the follow-up to 2015’s Painted Shut. Titled Bark Your Head Off, Dog, the band’s latest LP is due out April 6 Saddle Creek.

The album was self-produced by the band and marks their third studio album overall. It was written over the course 2016 and 2017, and recorded last summer.

Thematically, the new record grapples with disappointment in “man’s misuse power” and shares stories from the periphery — driven there by “one’s attempts to retreat from the lengthening shadows tyrants, both historical and everyday.”

“I’ve been thinking about that a lot. That I just deferred to men throughout my life,” frontwoman Frances Quinlan said in a press release. “But by thinking you’re powerless, you’re really robbing yourself. I’m at a point in my life where I’m saying instead, ‘Well, what can I do?'”

Sonically, Hop Along draw on everything from grunge, folk, punk and power pop to ’70s girl group arrangements, incorporating strings, harmonies, vocoders and drums that sound akin to being “at a disco with Built to Spill.”

See the full tracklisting for Bark Your Head Off, Dog below, then hit play to listen to lead single and album opener “How Simple.”

Bark Your Head Off, Dog: