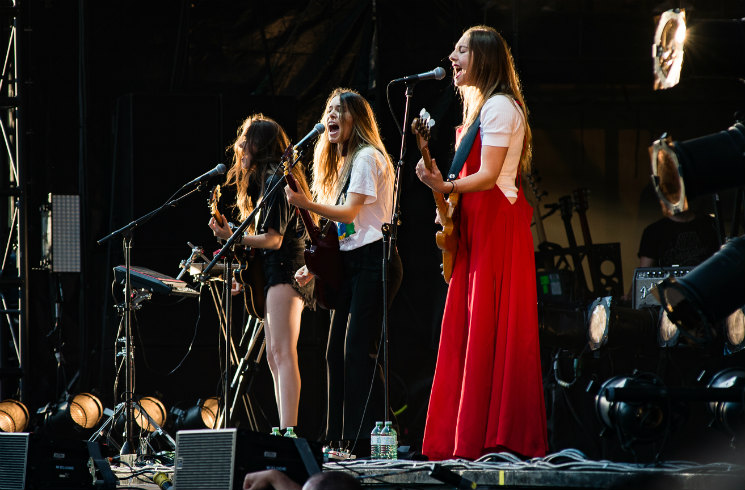 Dubbed the “Sister Sister Sister Tour,” the latest round shows will see the sister trio continuing to support last year’s Something to Tell You LP.

The tour ficially kicks f in Portland on April 3, and it will wind its way up to Canada for a single date in Toronto on May 7 at Massey Hall. The full run dates wraps up in Morrison, CO, on May 28.

Minneapolis hip-hop rising star Lizzo is listed as support for the upcoming shows.