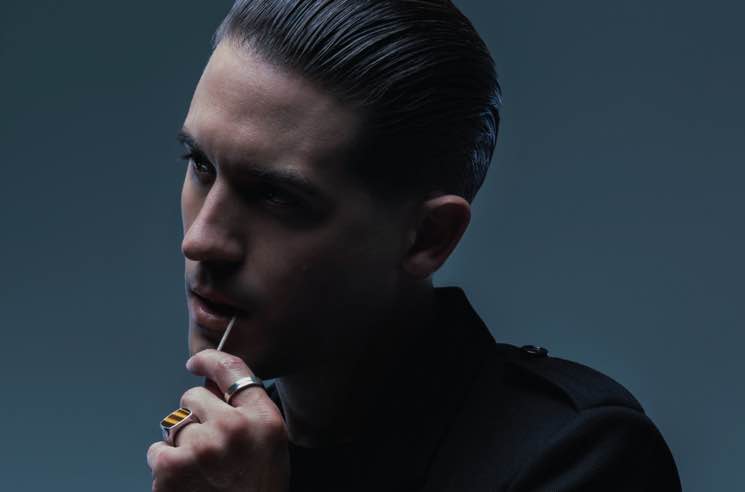 G-Eazy is the latest celebrity to cut ties with retailer H&M.

Just a day after the Weeknd’s decision to end his partnership with the clothing company over a controversial ad, G-Eazy revealed that he is taking similar action to sever ties with the retailer.

The backlash began as a result a racist ad that featured a young black boy wearing a hoodie that reads “Coolest Monkey in the Jungle.”

G-Eazy was expected to launch a collaborative clothing line through H&M in March, but will no longer be moving forward with the project.

“I can’t allow for my name and brand to be associated with a company that could let this happen,” the rapper wrote in an Instagram post yesterday (January 9). “I hope that this situation will serve as the wake up call that H&M and other companies need to get on track and become racially and culturally aware, as well as more diverse at every level.”

H&M has since responded to the online outrage. Read the retailer’s statement below.