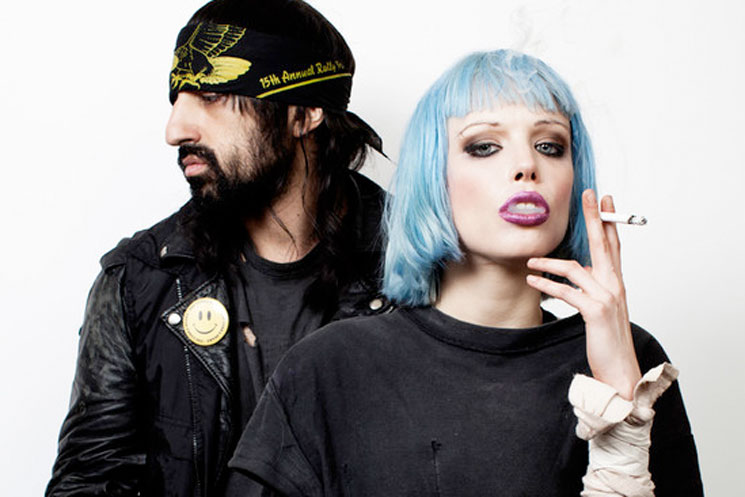 The news comes Glass, who shared the news on Twitter today, thanking her followers for their support throughout what she described as an “ugly process.”

She went on to call the dismissal “a victory for survivors abuse and sexual misconduct in countries where abusers use the court system to further victimize and keep people silent.”

Kath has not yet issued any sort statement about the reported court dismissal, which has yet to be independently verified.

Glass recently elaborated on the original allegations and the defamation suit in an interview with The Daily Beast. The publication also shared stories several other women accusing Kath sexual misconduct.

As previously reported, Toronto police are actively investigating multiple sex crimes against Kath, including one against a minor. At this time, no charges have been laid against Kath.